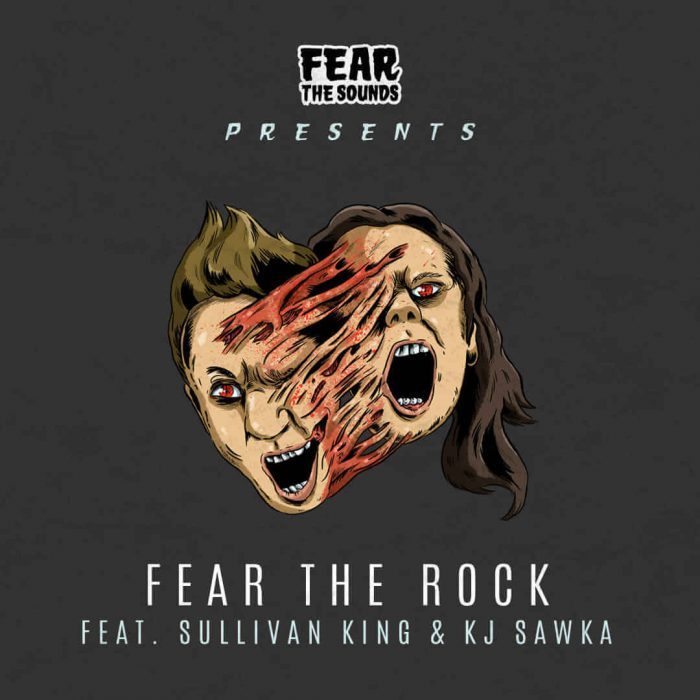 This new pack is a collaboration with drum & bass drummer KJ Sawka of Pendulum and Destroid.

KJ Sawka and Sullivan King unleash their first collaboration loop and sample pack that’s oozing with heavy rock drums and guitar savagery. The pack was recorded in the legendary 17 Hertz studios in Los Angeles California in their 10,000 sq ft studio A drum room.

This sample pack is jammed with almost 900megs of pure Rock, Metal, Dub and Twisted Hybrid styles that create the perfect fuse between dubstep/riddim and screaming rock/metal. They cover bpms of 90, 100, 128, 140, 150, 160 and 174, with a wide range of styles from Rock, Hiphop, Breakbeats, Drum n Bass, Metal, effected beats, percussion loops, marches and buildups.

With over 500+ samples of one-shot drum and percussion hits and guitar screams and slides, if you are a producer looking for big drum sounds and intense drum loops, heavy guitar riffs, buildups into your heavy drops or heavy melodic and rhythmic ideas to get your track started or finished, this is the sample pack for you. 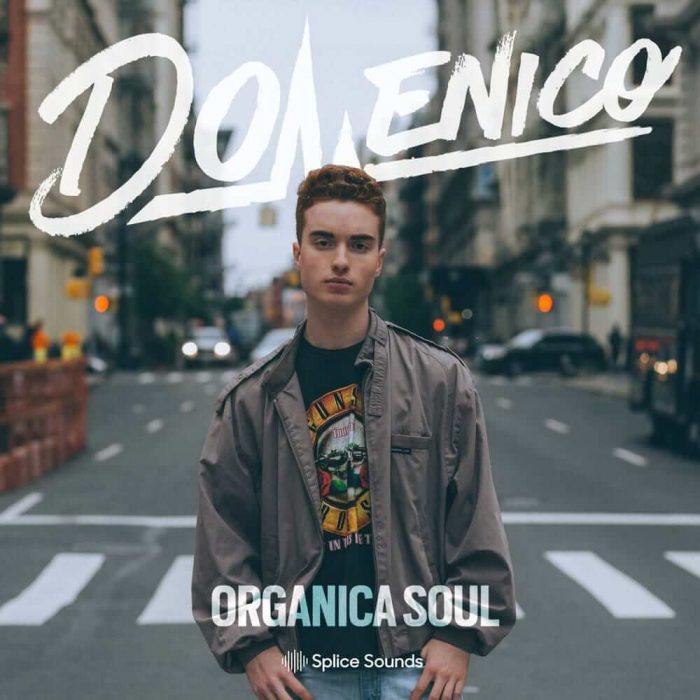 DOMENICO is an electronic R&B artist who balances music with education and philanthropic work. He’s released tracks that have landed on Spotify charts like Friday Cratediggers and Alternative R&B, while also giving TEDTalks on changing education.

After gigs around the east coast and thousands of Spotify streams, get his R&B stylings on Splice.

Splice has also introduced Audeobox, a music technology company that doesn’t chase trends, it makes them. 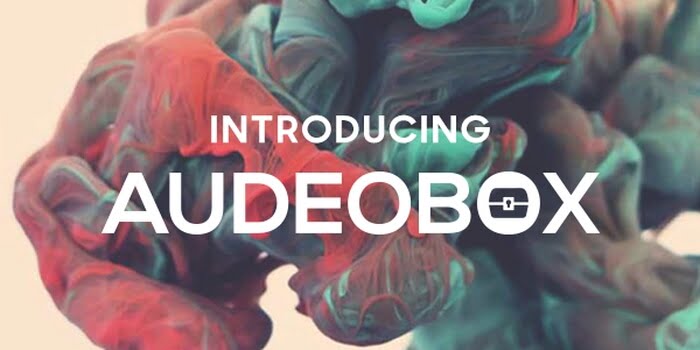 Audeobox is your music production Swiss Army Knife. Dive into an arsenal of exclusive sounds from Grammy-winning producers for Mary J. Blige and Britney Spears, ready for any genre.

The label launches at Splice Sounds with 9 sample packs, featuring sounds for a variety of genres, including Future Bass, Deep House and R&B.

Splice subscribers can access these new sample packs now. New users can get 1 month free access to Splice by using promo code YT2021 when signing up for a plan.