Splice Sounds has released some new sample collections in its Artist Packs series. 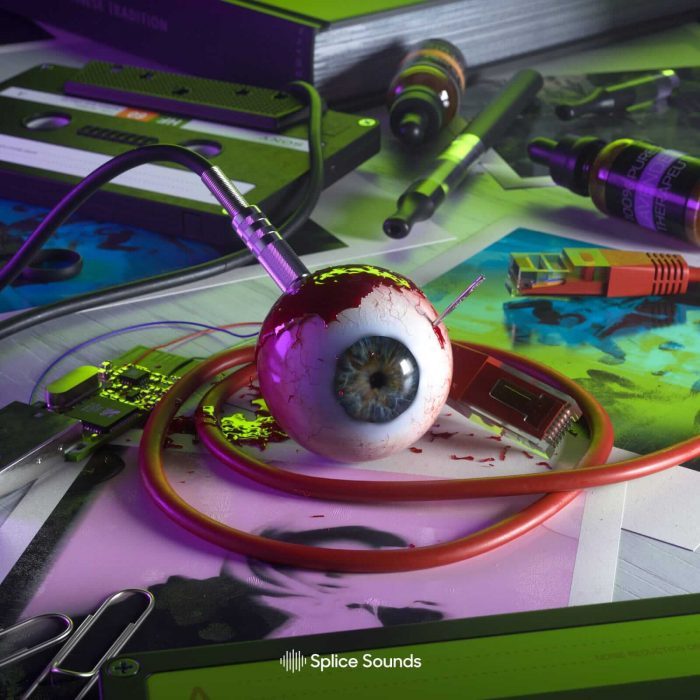 He brings a new entry to his sample pack catalog with “Omega,” a collection of sounds that boast an understated intensity. 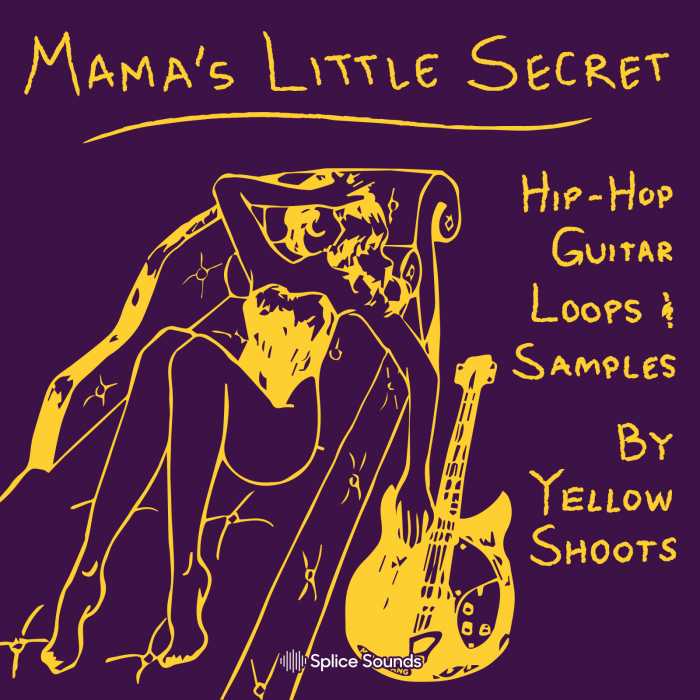 His sample pack reflects his unique sound, consisting of a blend of infectious guitar riffs, washed-out chords, and RnB influences.

Naderi’s Secret Sauxe — Naderi is a Sydney-based producer who has engineered and remixed for the likes of Flume, Skrillex, Trippie Redd and The Killers. 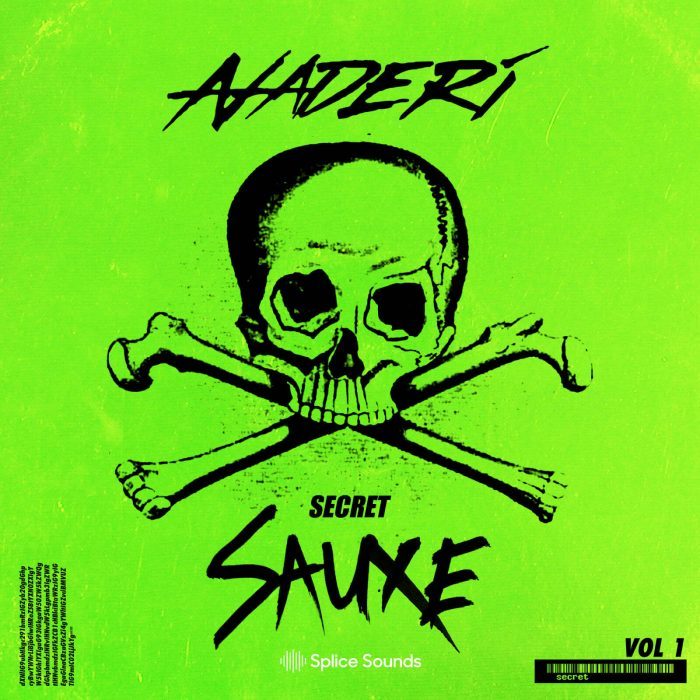 Get a taste of his secret sauce in his all-new sample pack, which features everything from metallic synths to hard-hitting impacts.