Nicole Moudaber Sample Pack — Ignited by an internal combustion engine fueled by raw emotion, Nicole Moudaber is at the forefront of her own movement.

The sought-after DJ and producer presides over an empire including MOOD, her highly influential record label and global party brand, a hugely popular radio show, a back catalog of incendiary techno releases, and a range of philanthropic endeavors. 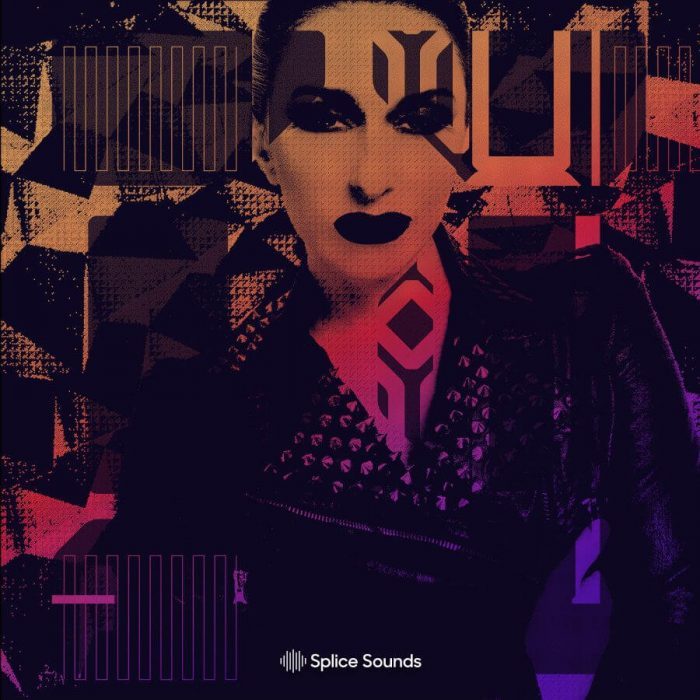 Her unique appeal has won her a legion of like-minded fans all over the world. No bullshit, upfront honesty, integrity, vulnerability, anger, passion, love, kindness, loyalty, and an unflinching determination to keep pushing forward make her a force to be reckoned with. An unstoppable soul who stands in a class of her own, Nicole Moudaber is one of the techno world’s most iconic contemporary artists.

Raised in Nigeria of Lebanese descent, she moved to London and built a career that has touched the lives of hundreds of thousands of people all over the planet. For this pack, she channels all of her raw emotion into sounds that will crumble the foundation of any club—imaginary or real.

Naderi’s Secret Sauxe Vol. 2 — As an industry figure, pioneer, and trendsetter, Naderi comes from the future.

Known as one of the artists to develop the now-ubiquitous melodic bass sound in dance music, he’s worked with artists like Flume, Alison Wonderland, What So Not, and more, including his work on Flume’s Grammy-winning record Skin. 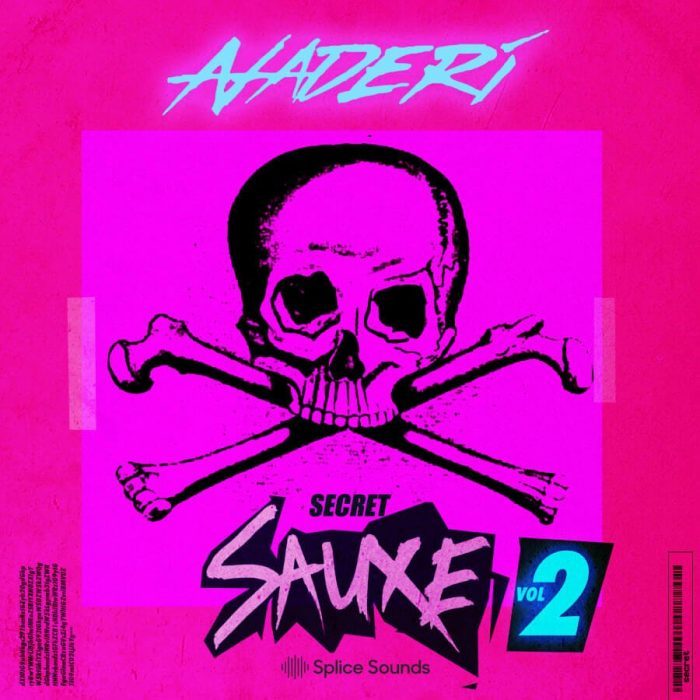 The Sydney-based producer’s second Splice pack serves up spacey, neon-tinged synths, effected 808 one-shots, industrial bass stabs, and anything else you need to shake a dance floor.

Astro’s Space Candy Sample Pack — Astro is an alien from the Planet Gemini that escaped his technocratic culture and immediately fell in love with the culture-rich society on Earth.

Once on Earth, he grew into a hype beast global producer, a la Diplo, who travels in a spaceship across the world creating dope collaborative EPs with artists in the US, South Africa, France, and beyond. 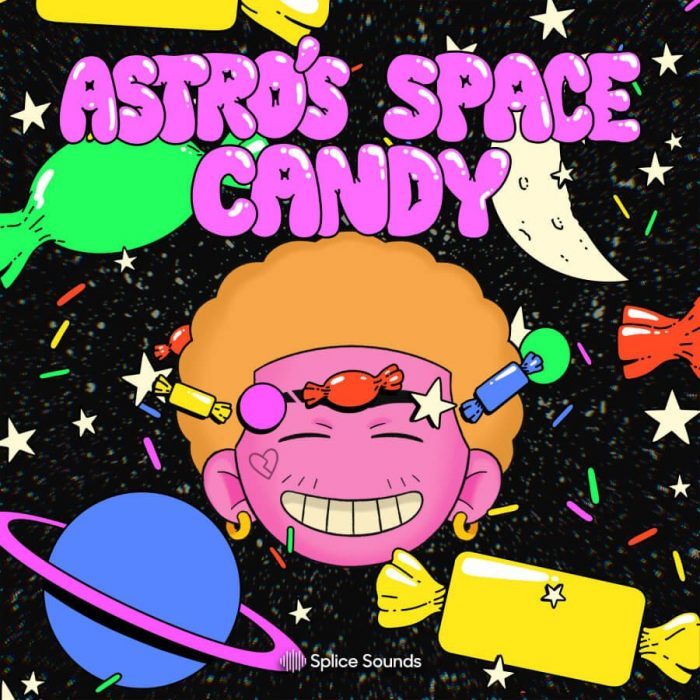 Astro establishes take-off with his first Splice pack, beaming down the best of his beats to spread the love. Explore a new dimension of beats with Astro’s original sounds. 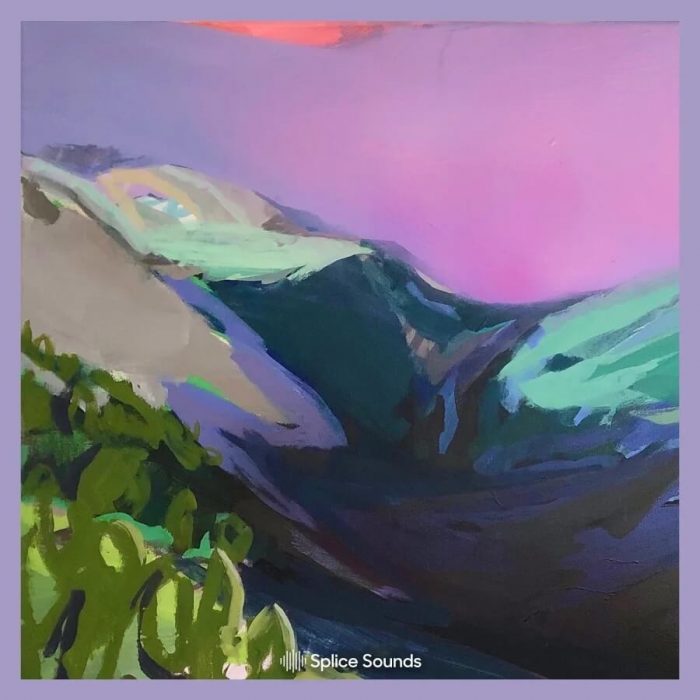 Loaded with his signature trap melodies, this pack manages to feel otherworldly and atmospheric while staying grounded in the natural world.

Dig into a ton of synth one-shots featuring flutes, pads, and more in a variety of keys; drum and percussion loops and one-shots; and textured FX.

The sample packs and all individual sounds are available to Splice Sounds subscribers, while new users can get 1 month free access to Splice by using promo code YT2021 when signing up for a plan.