In 2017, he signed to Mike Dean’s M.W.A. Records and has collaborated with industry heavy hitters such as Future & Ty Dolla $ign for Beach House 3 album standout cut, “Don’t Sleep On Me.”

In his Splice pack, you’ll find plenty of texture for your production, including distorted kicks and a variety of warped FX.

Packed with energy and a big dose of fun, these one-shots, loops, and MIDI are primed to spark your pop, hip hop, dance, electronic, or trap production. 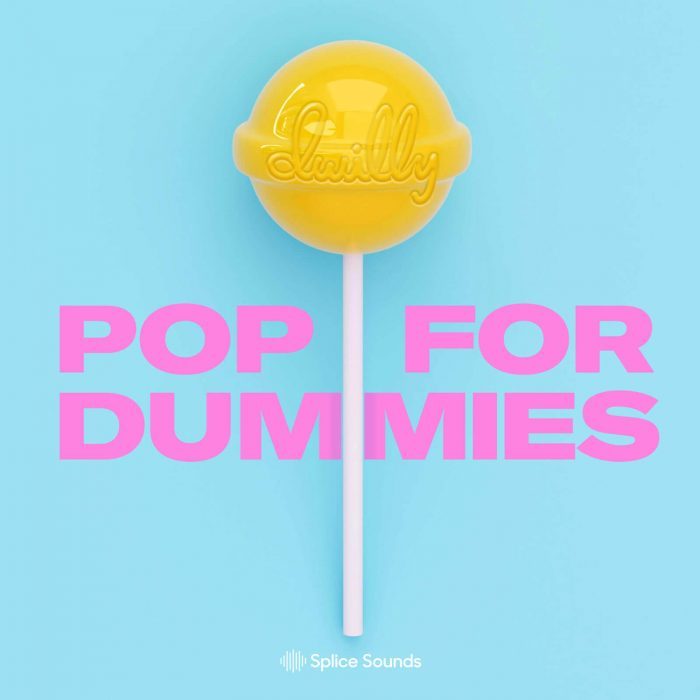 Dig in to find organic studio recordings of guitar, piano, vocals, live bass, and plenty of FX. Ones To Watch says David Wilson, better known as dwilly, is “music’s most brilliant threat”.

Currently based in LA, dwilly is a producer, songwriter, and vocalist blending elements of hip hop and EDM. In 2019, dwilly joined GRiZ on his US tour, opened for Zedd at Red Rocks, and signed with Big Beat/Atlantic. Aside from his own music, dwilly has also produced records for artists like Mike Posner and Ty Dolla $ign.

“Having cooked up quite the sonic formula” (Hillydilly), dwilly has built notoriety as a producer and become well-known for his unique approach to sound design with three top-five Splice sound libraries. 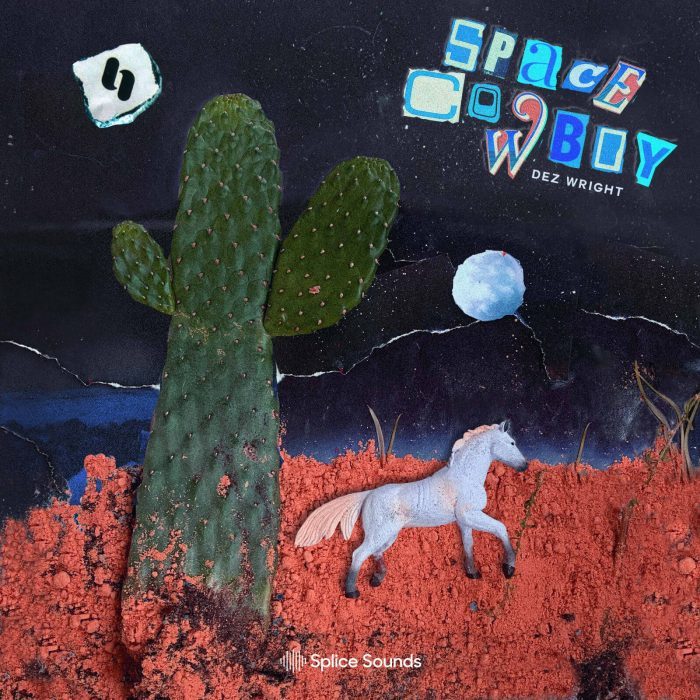 When asked about creating loops in an interview with Daily Chiefers, he said, “Its like drawing quick sketches for me, you come up with some chords and a little melody and then bounce it out and move on to the next one.”

In his Splice pack, Wright shares some of his freshest hip hop and trap instrumentals using his rare vintage synths and effects to create unique sounds. Find guitars with haunting leads, high-hats ranging from bouncy to dirty, kicks from distorted to clean, and more. Get spacey in your productions with these sounds. 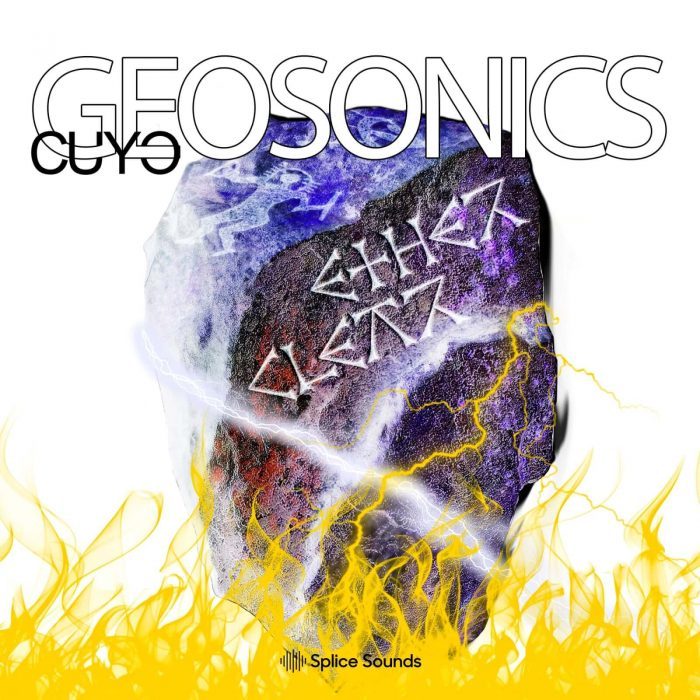 In his Splice pack, find a wide range of elegant and textured atmospheres, tons of various drum sounds, ambient textures, FX, and so much more.

These sounds are primed for any type of electronic dance track and just waiting for you to experiment with. Special thanks to Peligrosa Studios for helping with the recordings.

Splice Sounds subscribers can now download these packs and individual sounds. New users can get 1 month free access to Splice by using promo code YT2021 when signing up for a plan.