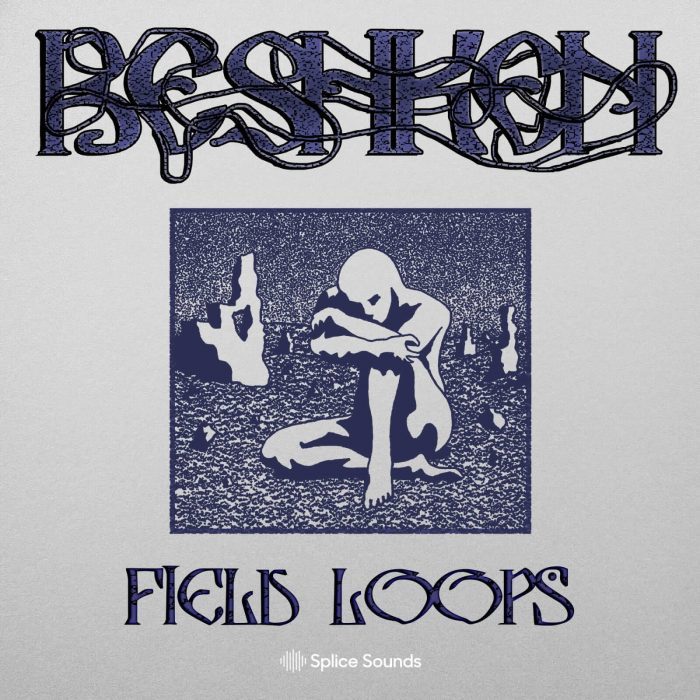 Beshken was trained as a jazz guitarist who now incorporates countless genres and flavors into his music.

With bits of electronic, R&B, indie rock, and dance making their way into his effervescent and atmospheric music, he now brings them all together in a new sample pack – dive in. 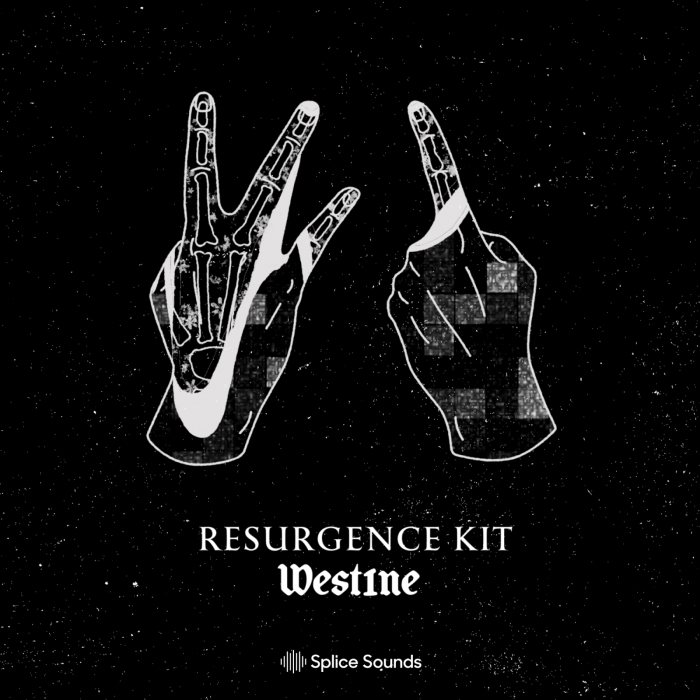 A master of bounce with plenty of heart and emotion to boot, get into his intricate and unique sample pack, available now. 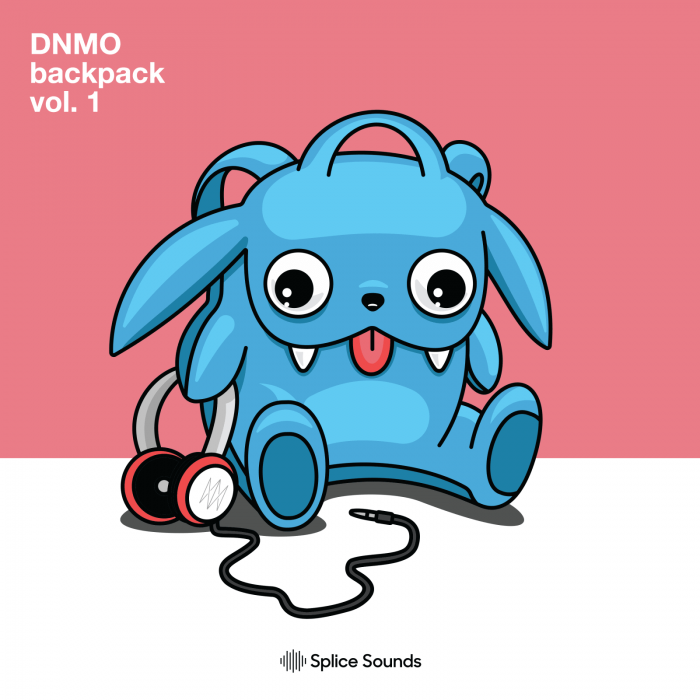 DNMO, the alias of Aiden Morgan, is an up-and-coming producer hailing from the U.K. Blending moody melodies with hard-hitting production, DNMO has released a bold catalog of original work including collaborations with the likes of KRANE and Zeds Dead. 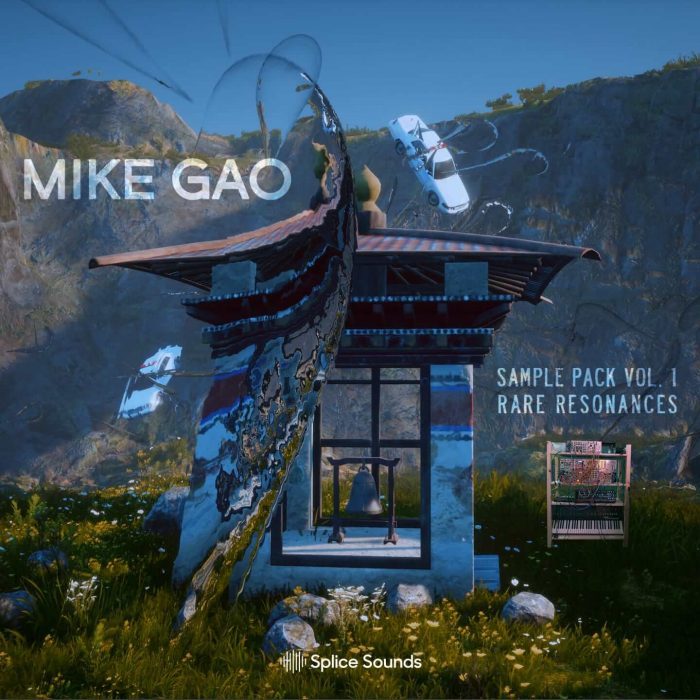 Mike Gao is a producer whose worked with the likes of Alex Wiley, Mestizo, and has racked millions of plays across streaming platforms.

He navigates the thorough-line of hip hop, R&B, trap and more. Nostalgic, but with plenty of modern flair, dive deep into Mike Gao’s resonances.

Toontrack offers up to 73% off on EZmix 2, EZmix expansions & Metal Foundry SDX