Chris Barnett: CB Mix Pack — CB MIX is a multi-platinum producer and engineer who has contributed his chops to tracks by the likes of Kanye West, Juice WRLD, Chief Keef, and Chance The Rapper. 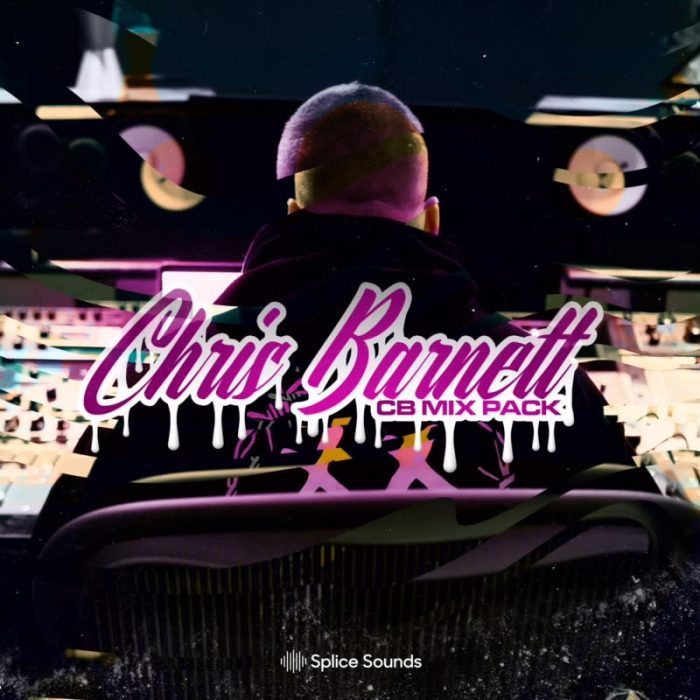 In 2018, releases that he worked on garnered just under a whopping 2 billion streams, and he showcases his iconic sound in his top-notch sample pack. 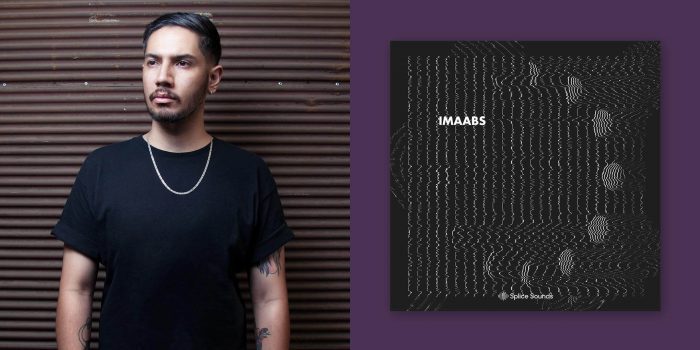 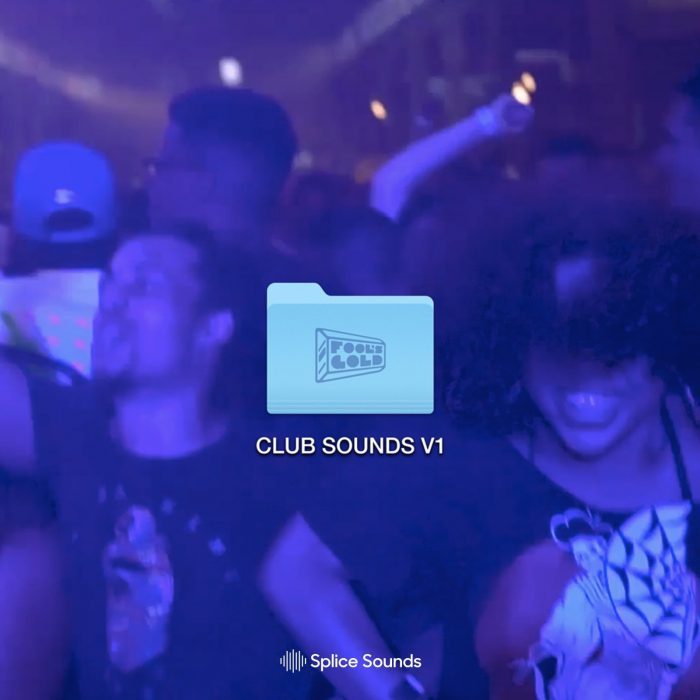 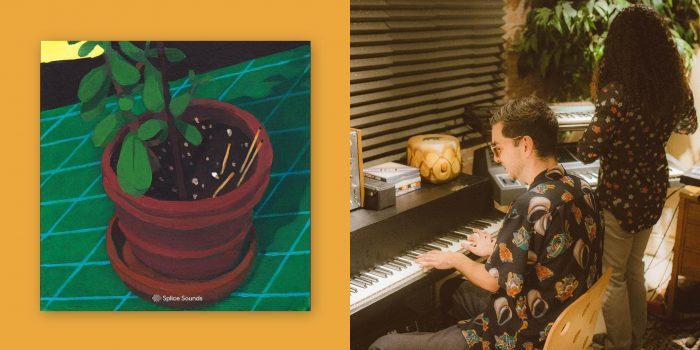 Explore everything from slick synth riffs to swung percussive loops in his debut sample pack on Splice.

The new sample packs and individual sounds are now available to Splice Sounds subscribers. New users can get 1 month free access to Splice by using promo code YT2021 when signing up for a plan.

Kuassa Anniversary Sale: Save up to 50% off amp & guitar fx plugins