Splice Sounds has launched A La Carte Vol. 1, a collection of 198 loops and one shots by Dugong Jr. 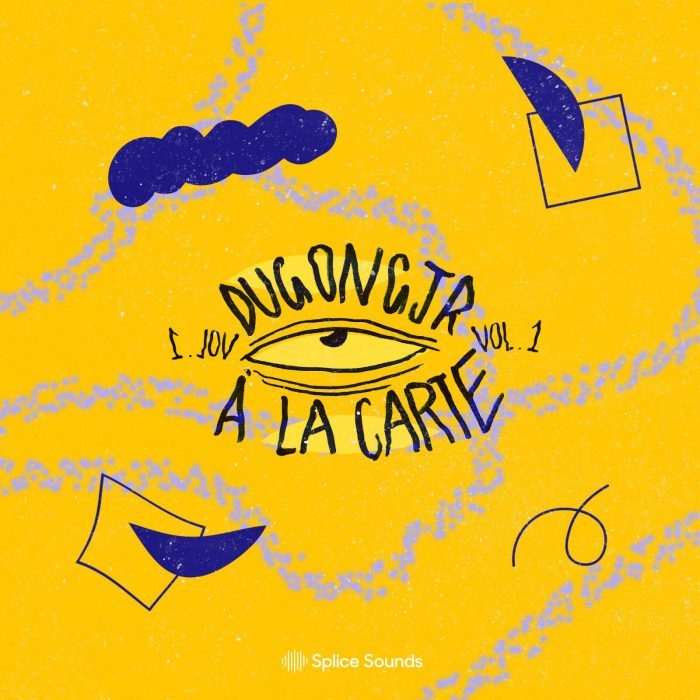 Dugong Jr is an artist from Melbourne, Australia, known for his contemporary take on beatmaking. His dreamy and soulful productions have received support from the likes of BBC Radio 1, Vice, and Complex.

The producer’s sample pack reflects his hypnotic sonic palette, featuring an assortment of drums, foley, 8-bit sounds, plucks, and more that are perfect for adding a unique color to an array of musical situations.

Deep From Jersey by Sliink comes with 125 loops and samples including drums, breaks, fx, synth, vocals and more. 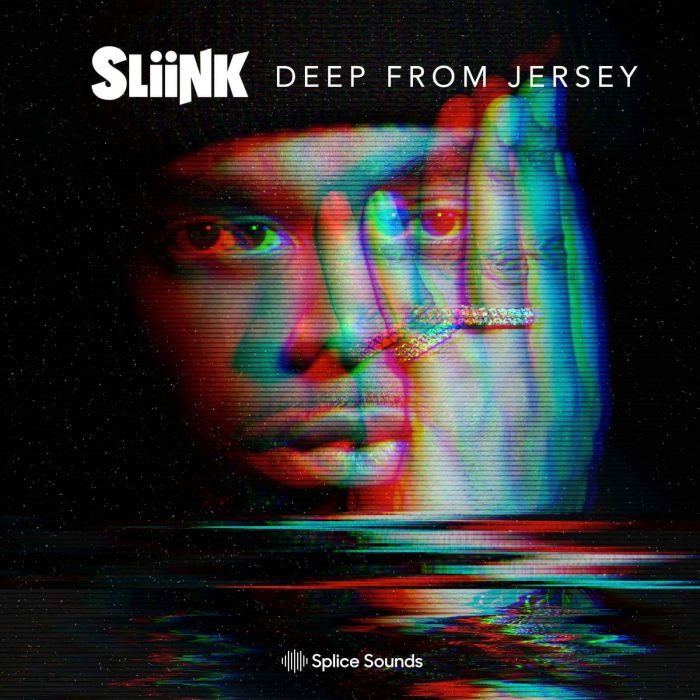 Sliink is a producer and DJ who has come far from his days playing shows in Newark’s DIY party scene, having since performed across cultural hotspots in Europe spanning Paris, London, and Milan. That said, the OWSLA-signee hasn’t forgotten his roots – rather, he introduces Jersey Club influences to a larger audience with every release.

The KCSB Sample Pack brings a collection of laidback grooves and soulful melodics by KCSBEATS. 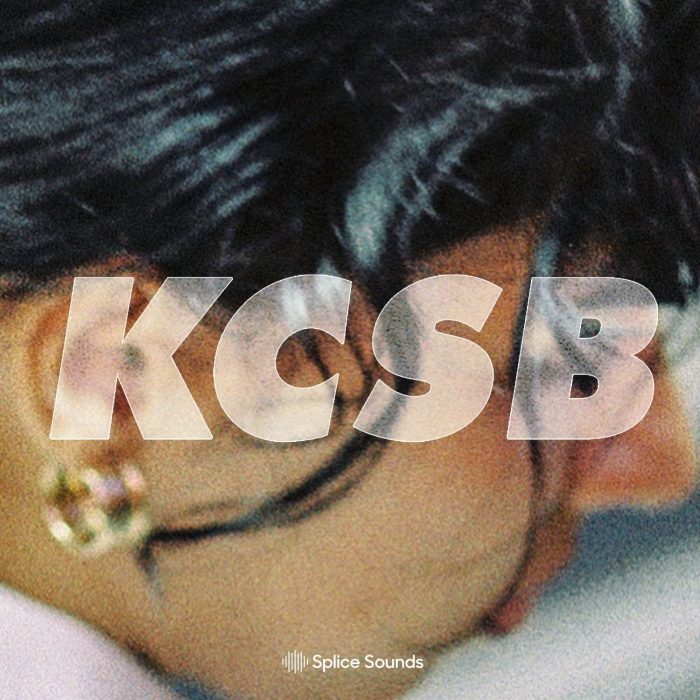 Keith Charles, also known as KCSBEATS, is a producer and rapper widely known as an affiliate of Atlanta’s Awful Records. He brings his beatmaking chops to his first sample pack, which features a plethora of versatile drum samples that are perfect for constructing grooves.

These rhythmic elements combined with the producer’s inspired tonal loops are sure to take your beats to new heights. 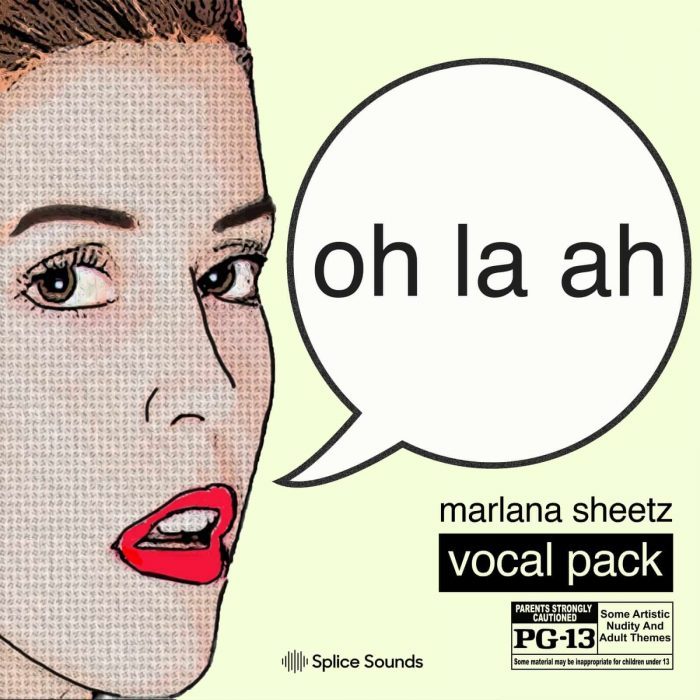 Marlana Sheetz is one of the three vocalists in the California-based indie pop band, Milo Greene. The band’s ethereal sound is at once both soothing and invigorating, and Sheetz brings this unique spirit to her first sample pack.

The sample packs are now available to Splice subscribers.

Save 85% off That Thing multi effect plugin by BeatSkillz