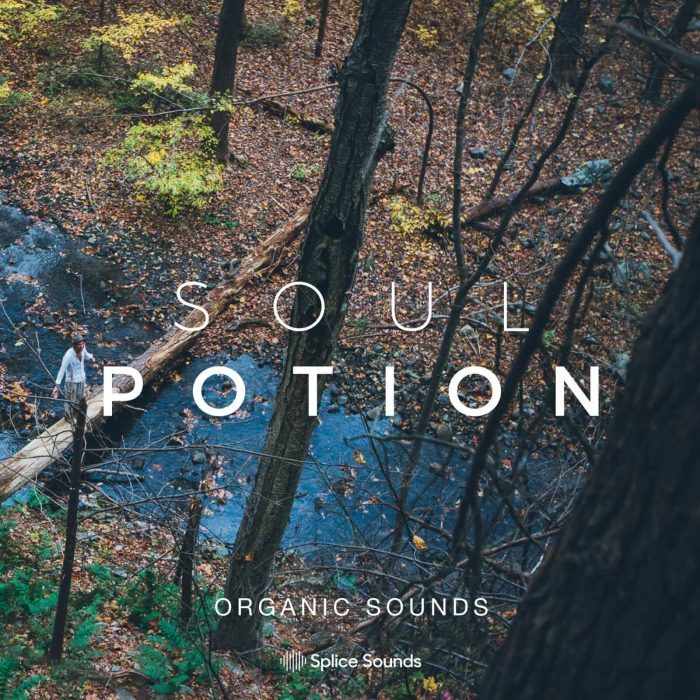 Navigating the intersection of tranquility and groove, Soul Potion’s sample pack brings everything from atmospheric field recordings and singing bowls to lively flutes and percussion loops. 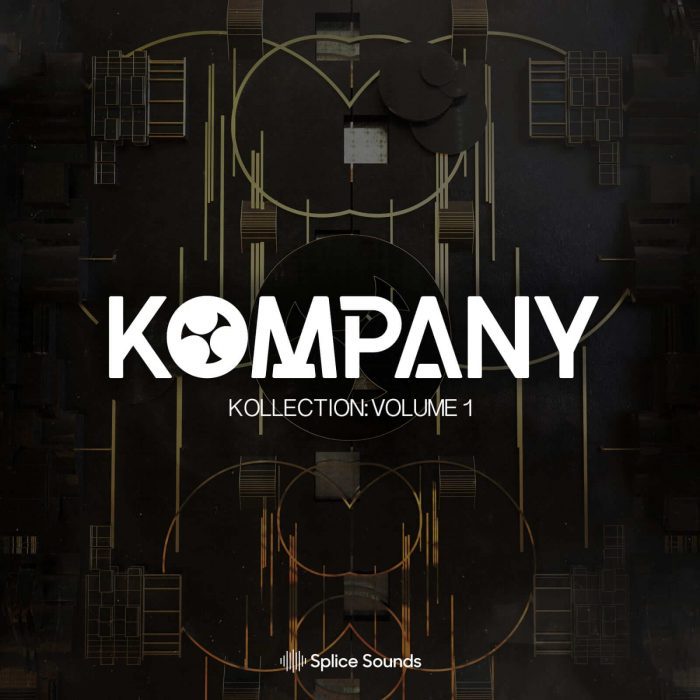 His sample pack brings a slew of sounds that range massive basses, cinematic fx, hard-hitting drums, and more – take your tracks to the next level with his sounds. 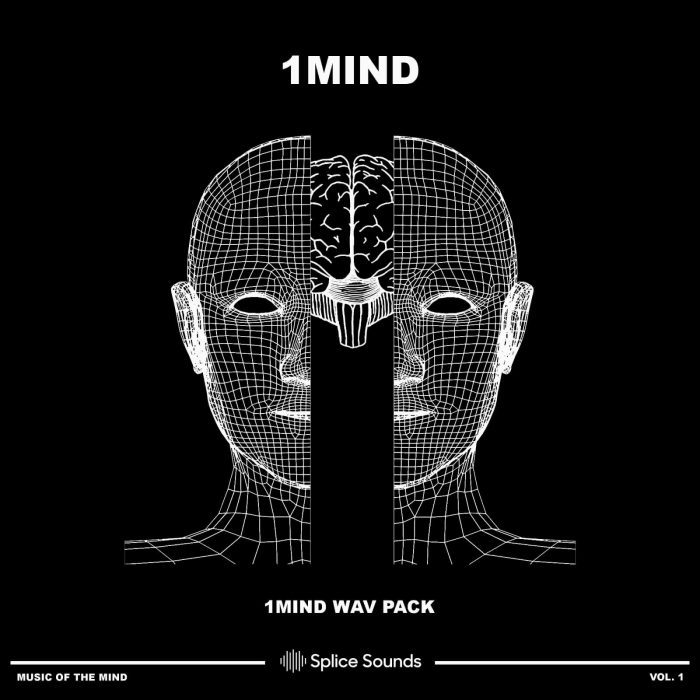 J.R. Rotem’s “Lion’s Den” Pack — J.R. Rotem is a record producer and songwriter with credits on tracks by a diverse range of artists including Rihanna, Jason Derulo, and Panic! at the Disco. 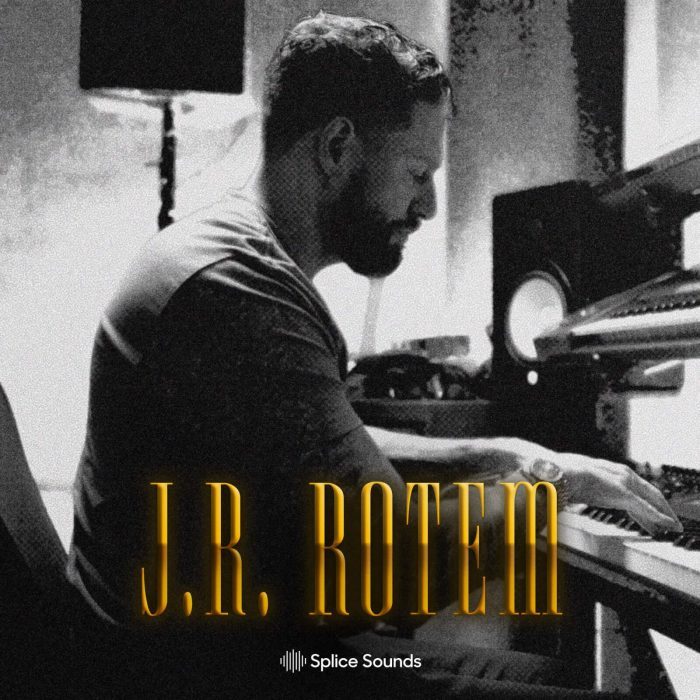 His “Lion’s Den” sample pack features a fierce collection of basses, drums, keys, and more that are perfect for creating hard-hitting beats. 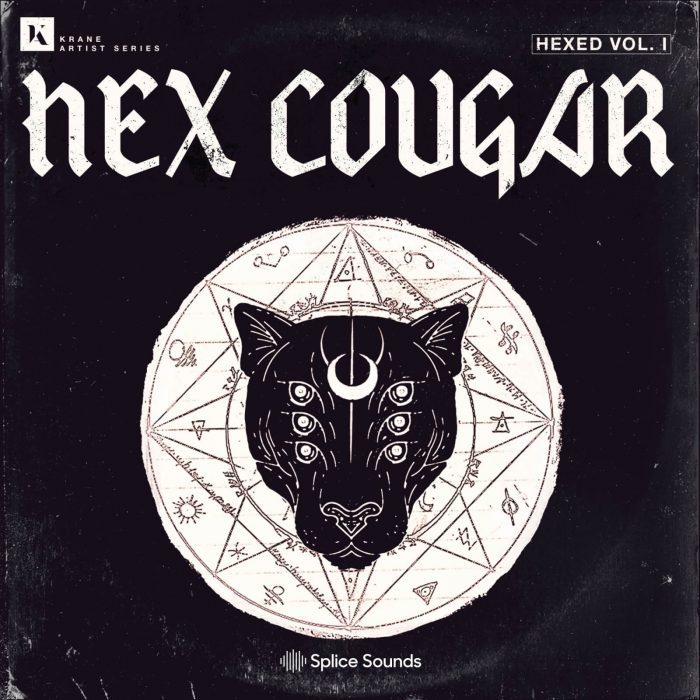 His catalog includes remixes for the likes of Sia, RL Grime, and KRANE as well as originals that have garnered millions of streams across platforms – explore moody tonal loops, hard-hitting drums, and more in his new sample pack. 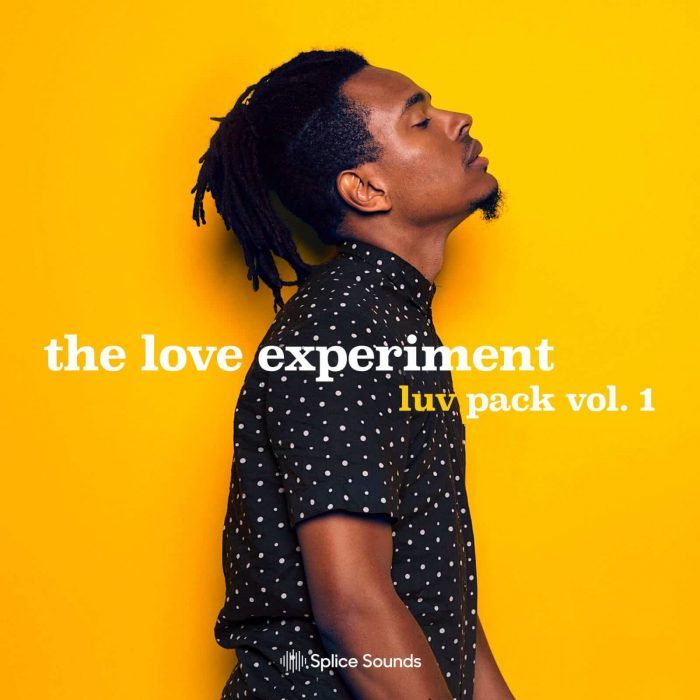 “The Luv Pack” features their playful synth melodies, groovy drums, funky basses, and an array of other sounds that are sure to steal your heart.

Jafunk’s Future Funk & Soul Vol. 2 — Jafunk is an Australian DJ and producer known for his soulful sound that has been featured on prominent YouTube channels such as Selected, Majestic Casual, and Fhinq Music. 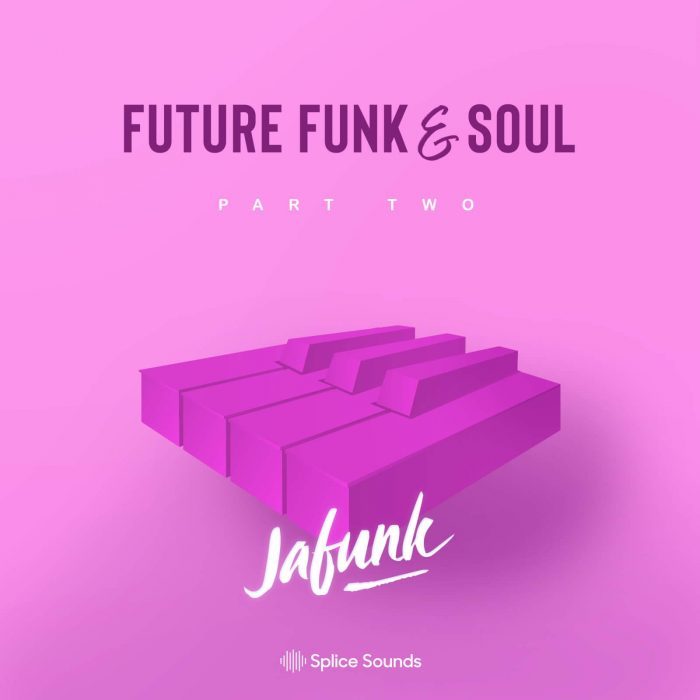 He returns for a second sample pack that boasts funky tonal loops that are well-suited for RnB, future bass, and an array of other genres.