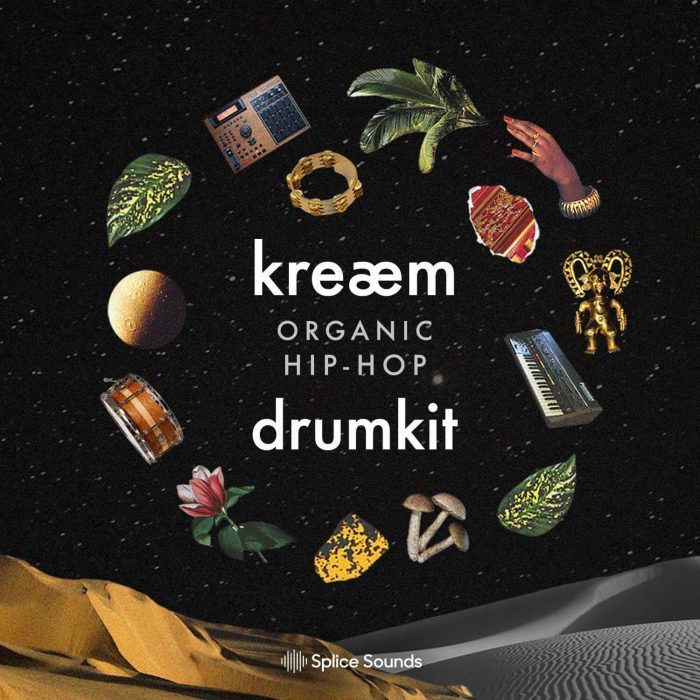 Karim Chibani, better known as Kreaem, is an independent music and video producer based in Switzerland. His beats stand out from the rest for their commitment towards tonal content, featuring smooth melodies and gorgeous harmonies that at times draw from jazz and soul influences.

Medasin has returned with Overdose Vol. 7, a fresh batch of 225 soulful Hip Hop sounds in collaboration with Quickly, quickly. 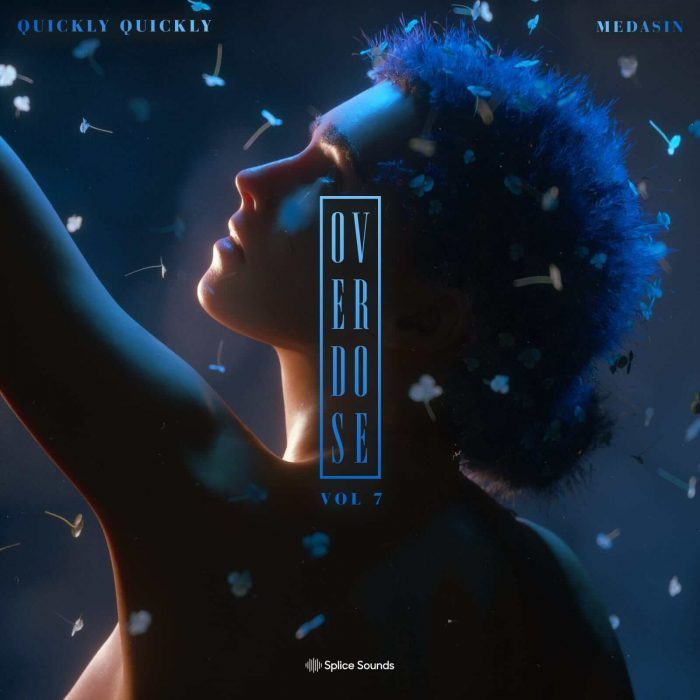 Sink into the vintage vibes brought by Medasin and quickly, quickly.

Big Oak’s Big Kit features an impressive and versatile collection of sounds and loops as curated by Oak Felder. 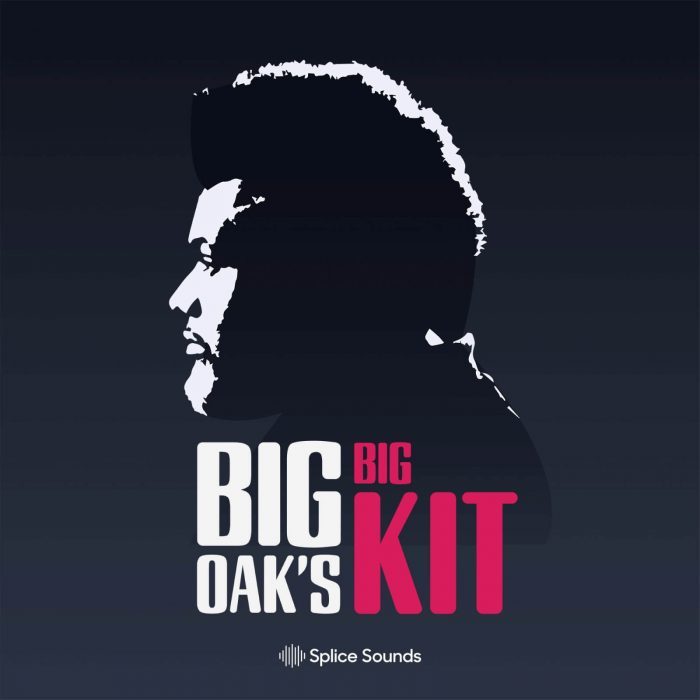 Being a producer who’s reach encompasses many genres, he wanted to release a kit that was representative of that philosophy.

From hard hitting urban 808s to tight and crunchy Pop snares, to gospel sounding vocal loops, to wavy soundscapes, he was sure to include sounds and choices from all of his influences. Also, these sounds benefit from Oak’s unique sonic processing. Put simply, these sounds are BIG AS HELL! Enjoy!

The Layers sample pack by Deft comes with 151 unique loops and samples. 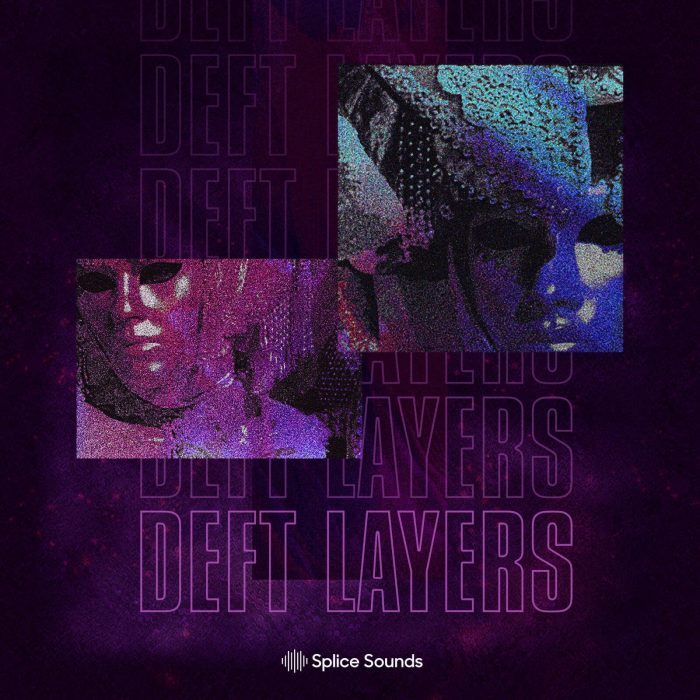 His sample pack is as tight as his releases, containing top-notch drums, fx, and tonal loops that are excellent for both cinematic textures and mainstream productions.

Dubstep heavy-hitter Vaski is back with Pop & Hip Hop String Loops, another exclusive pack featuring all the strings you could ever dream of. 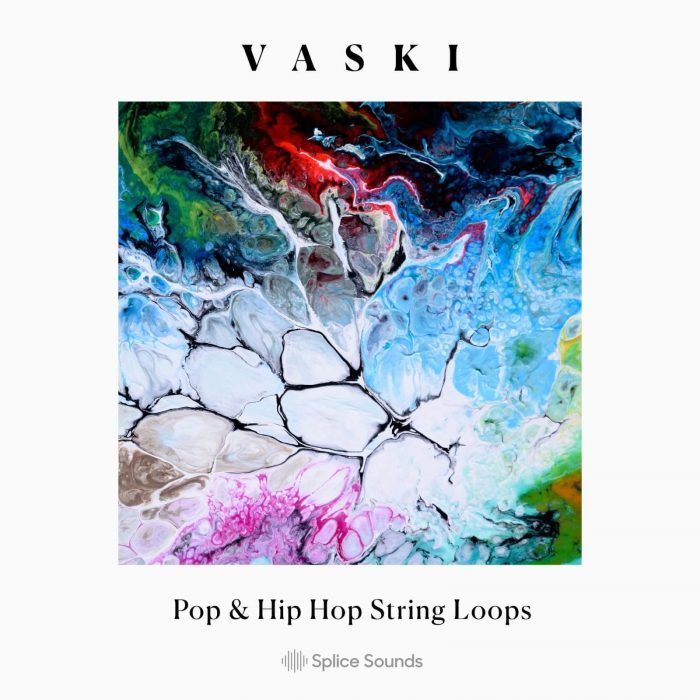 Vaski is known for his releases on Smog, Hot Damn, Rotton, and has collaborated with leading bass artists like KSHMR and Downlink. In this pack he presents a versatile selection of hip-hop and pop strings.

Use these strings to enhance your productions across genres like future bass, trap, hip-hop, R&B, dubstep, and more. Expect sounds that are sometimes bright and shimmering, orchestral and dramatic, at times uplifting, and during other moments, dark and dissonant. Whatever you’re feeling, this pack has the strings for you.

House Essentials by Marquis Hawkes offers a collection of 200 essential sounds for the House producer. 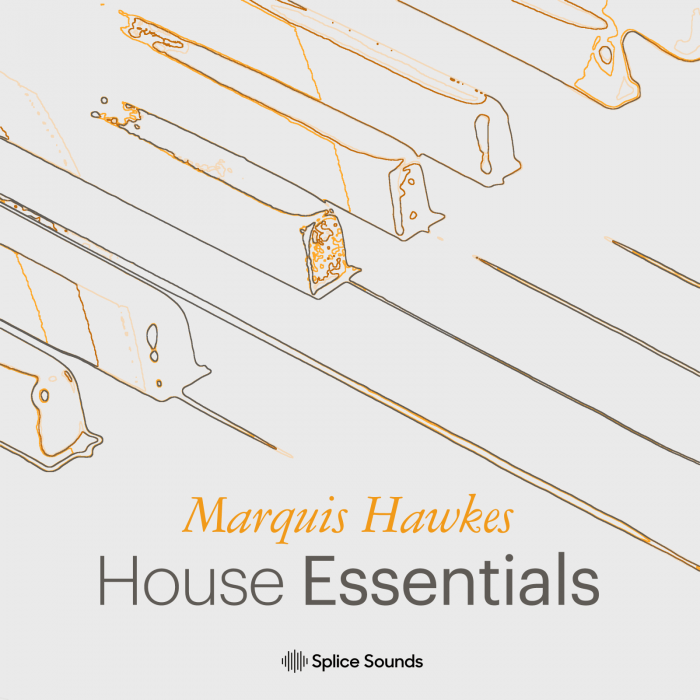 Marquis Hawkes is a London-born house producer whose discography tastefully blends underground and classic influences. His tracks are meticulously crafted in terms of both composition and production, and Hawkes brings this attention of detail to his first sample pack.

Ranging tight one-shots to exploratory rhythmic and tonal loops, Marquis Hawkes’ “House Essentials” sample pack is an invaluable resource for any producer working in the genre.

Save up to 50% off Ethno Collection, Cinescapes and Dystopian Element