Splice has released some more titles in its Splice Sounds series of exclusive sample packs and producer collections.

M3rge’s No Exit Sample Pack — M3rge has produced for Drake, PartyNextDoor, Nipsey Hussle, 24hrs, k.forest, Ye ali, and many more. Specifically, he worked on Drake’s groundbreaking More Life album and is the producer behind the Drake/PartyNextDoor collaboration Since Way Back. 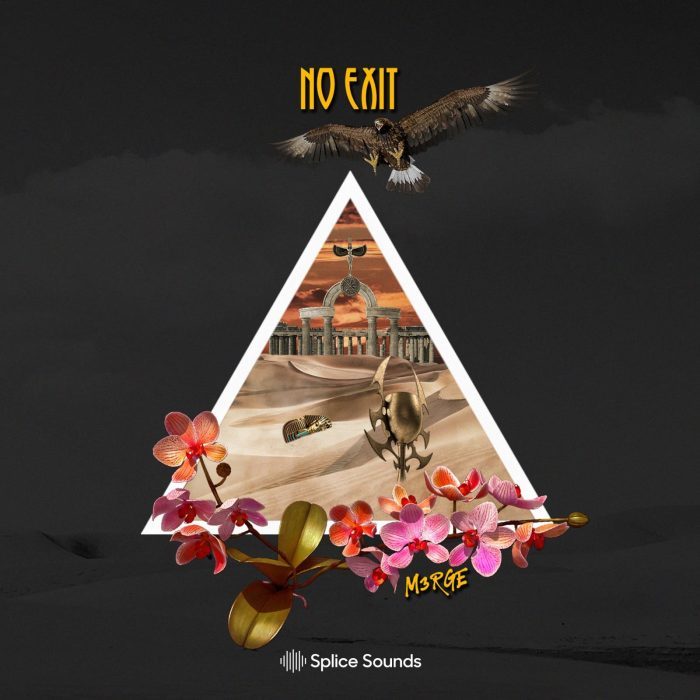 Renowned for his vividly emotional approach to music, M3rge has also produced the anthemic DJ Khaled, Kanye West, and Rick Ross record I Wish You Would, the confessional PartyNextDoor cut “Low Battery”, and the banger, “Gangsta Talk” off of Melli’s highly anticipated project.

Widely considered one of the founding fathers of the floor-shattering trap sound that took the world by storm, UZ’s innovative approach to production and impeccable reputation as a tastemaker has kept him on top of the pile for the years. 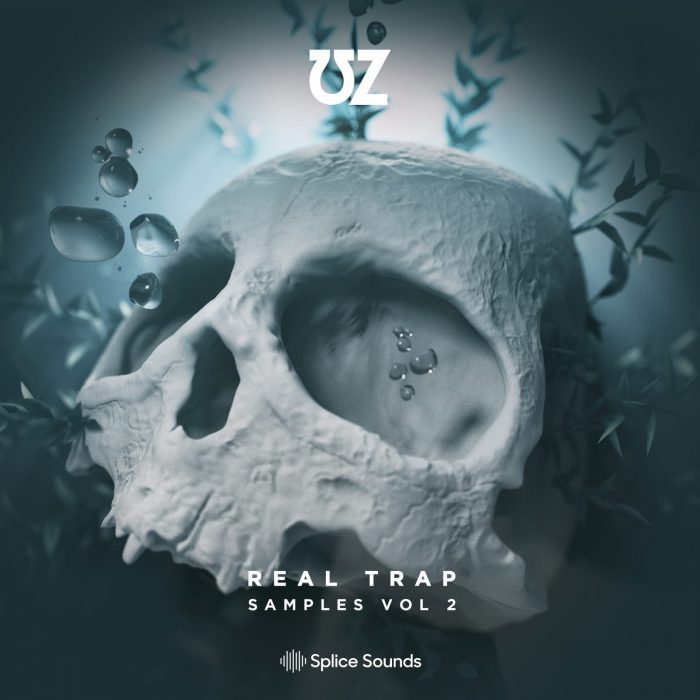 Initially seen as a person of mystery, UZ (Guillaume P., aka DJ Troubl, the French, two-time DMC World Champion) emerged into the world of constantly evolving bass music back in 2012. Although he revealed his identity behind the mask he became infamous for in 2017, his intense musical creativity has continued to keep fans guessing ever since.

As UZ, he’s collaborated with the likes of Ice Cube, Boyz Noize, T-Pain, Rome Fortune, and DJ Shadow, releasing on Mad Decent, Boys Noize Records, and Mau5trap to name just a few. His label Quality Goods Records celebrated its three-year anniversary, providing a platform for UZ to hone his taste-making and A&R skills. It has pushed the sounds of Oski, TYNAN, Nitti Gritti, sumthin sumthin, Ian Munro, UNKWN, and Montell2099, as well as two of his own albums.

Emily Vaughn Vocal Sample Pack — Originally from a small town in Florida, Emily Vaughn has quickly made her presence known in the pop industry. 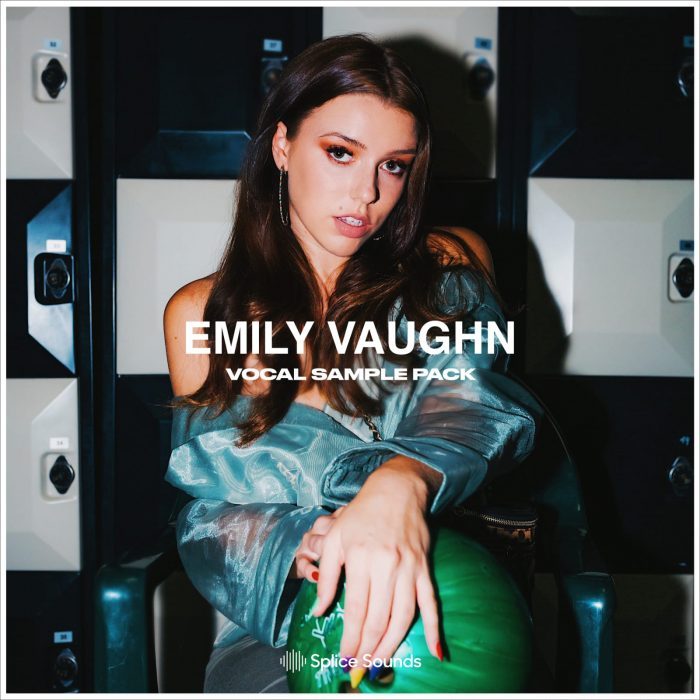 Her dangerously infectious melody-driven singles and alluring vocal quality has enticed fans all over the world. Her music been featured on Spotify’s New Music Friday worldwide multiple times and is currently in rotation at H&M and Starbucks stores in the US. She has been praised by the likes of The Fader, Conan O’Brien, Harper’s Bazaar, and Buzzfeed, who named her the #1 emerging act of 2018.

Now you can add her captivating vocals in the form of hooks, phrases, one-shots, and more to your pop or electronic production. 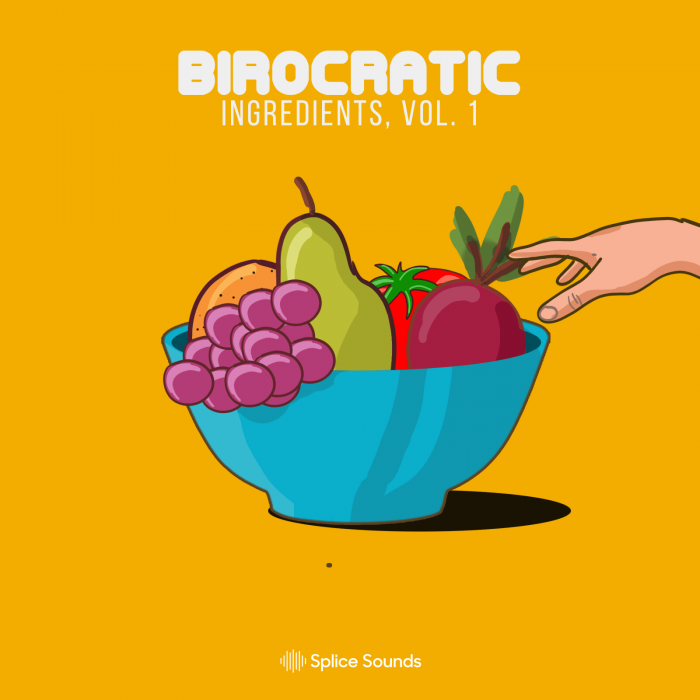 Originally trained in piano, Biro eventually taught himself guitar, bass, and drums and began multitrack recording in his garage.

His early passion for engineering, combined with his taste for funk and jazz fusion, ultimately led him to explore the underpinnings of hip hop production. From there, Birocratic generated buzz for his trippy sample-chopping, melodic basslines, and energetic drum programming.

Find his funk and soul-inspired electronic sounds in this Splice pack.

Myles William & TITUS Collab Pack — Often, two heads are better than one. Sometimes, they lead to something formidable. 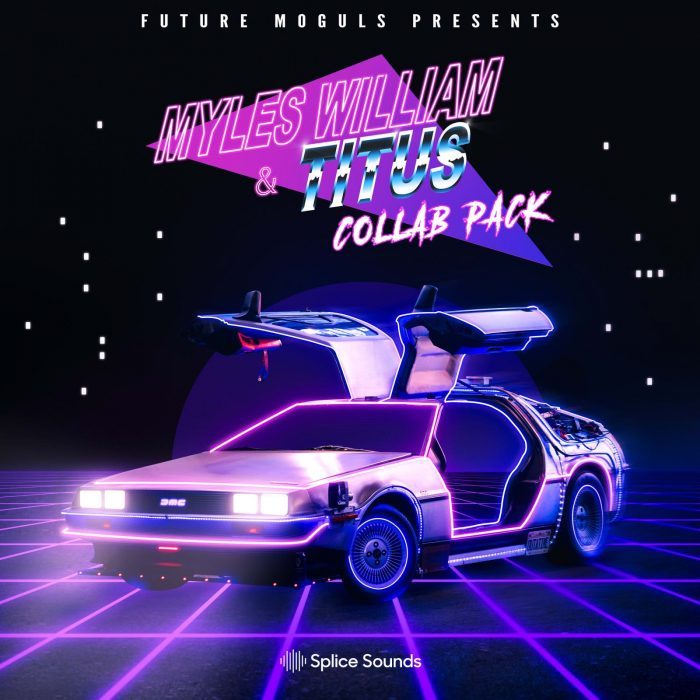 His vocal remixes for the likes of San Holo and Graves have reached millions of plays on SoundCloud. Together, they run their own imprint, Future Moguls, along with MC/Comedian Jay Pharaoh.

And now, they’ve collaborated to bring you some of their favorite hit-ready sounds for your productions in this Splice pack.

ZDS Samples Vol 1 — Zombie Disco Squad or ZDS (aka Nat Self ) has earned his reputation as one of the most consistently exciting DJs and producers.

The ZDS sound could paradoxically be described as both stripped back and driving, as well as playful and fun. His unique take on house music takes influence from classic house, berlin techno, Dirtybird Records, and late 90’s Chicago ghetto house. You’ll hear it all in this pack. 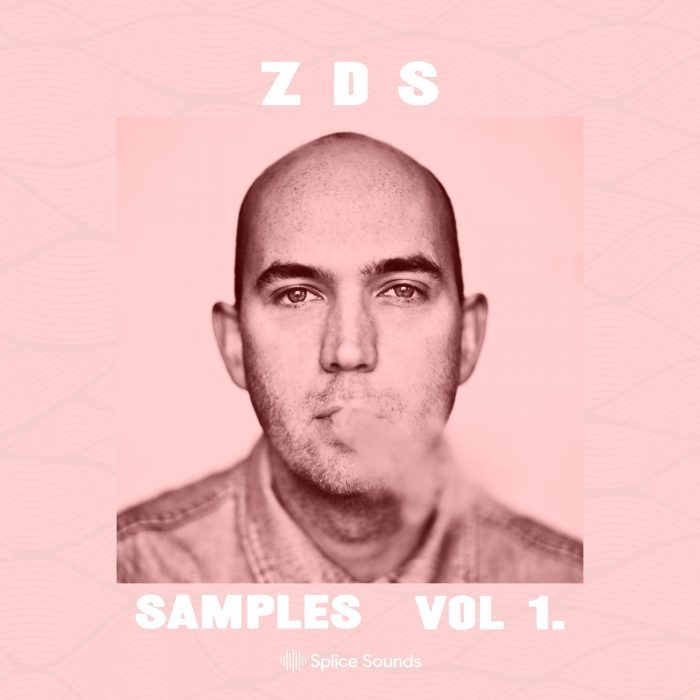 Having grown up in Brixton, South London, Self was exposed to the best of the UK’s underground music scene via pirate radio from a young age. This exposure is what started his passion for music and thirst to discover and take influence from a wide group of musical genres.

His long list of achievements that include performances at many of the worlds best clubs and festivals, a residency at Panorama Bar when it was just a twinkle in most techno tourist’s eyes, a long list of influential original productions, remixes of a diverse mix of current and classic dance records, and sustained support from the world’s top DJs.

Night Bass Presents Taiki Nulight’s Origins Sample Pack — Taiki Nulight, or Erka Chinbayer to his friends, has been DJing and producing for many years in very different circles. 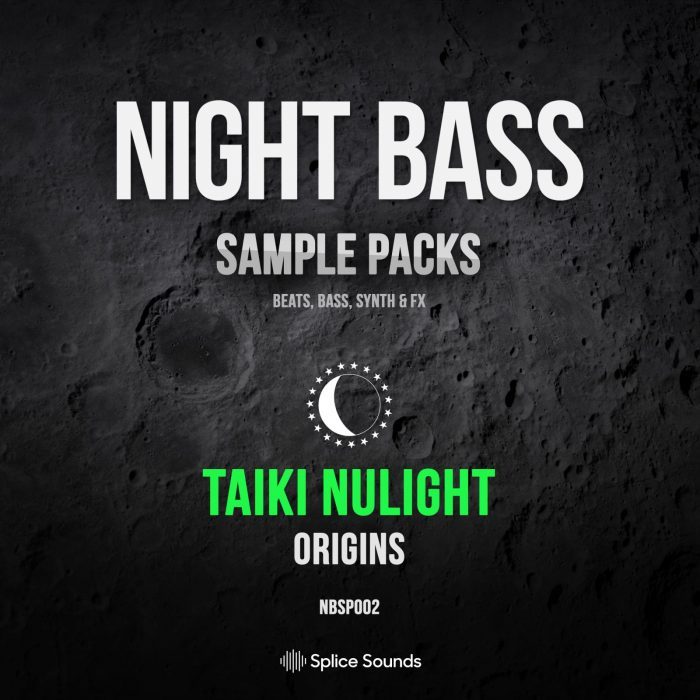 His versatility and various interests manifest in his sounds. He’s renowned for his unique melting pot of UK dancefloor influences circling around bass, garage, and house, but stamped with a sound that is instantly recognizable as his own.

The sounds in his Splice pack are primed for creating the ultimate banger for any party, whether it be in your living room, night club, festival, or headphones only. 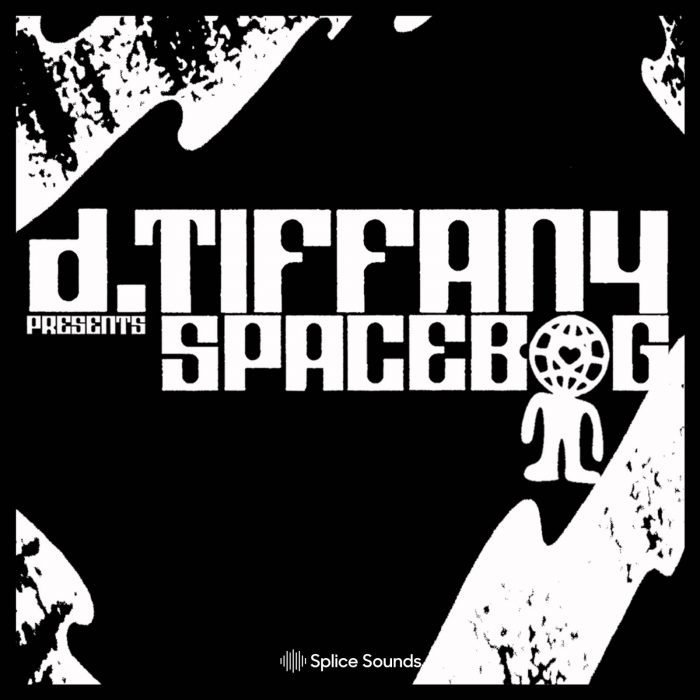 With sounds characterized by rumbling robotic basslines, heavenly pads, intricate synths, and breakdance-worthy drums, this pack can be used to create anything from a club banger to a mellow morning jam.

Splice Sounds subscribers can now download these sample packs and all included sounds.