Splice Sounds has launched some more titles in its series of exclusive sample packs and producer collections.

Malay Sample Pack — Malay is a Grammy-winning producer and record engineer who has worked with the likes of Frank Ocean, John Legend, and Sam Smith. 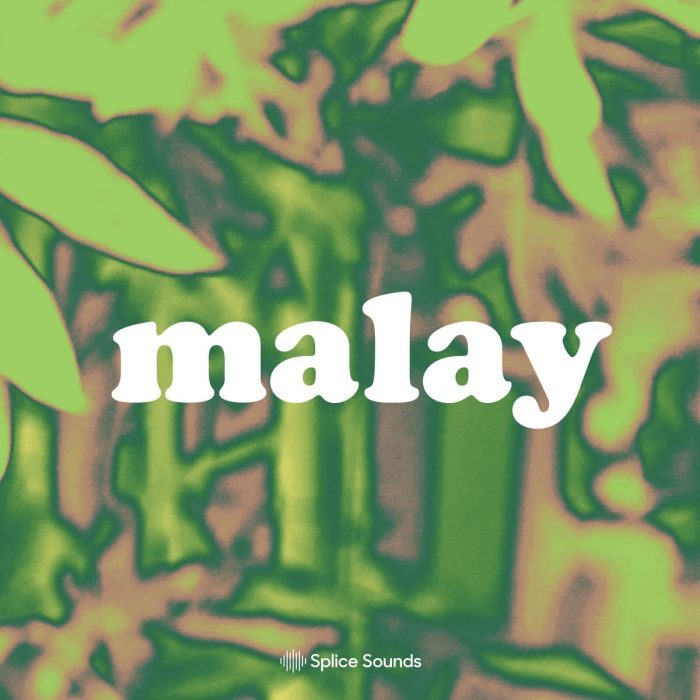 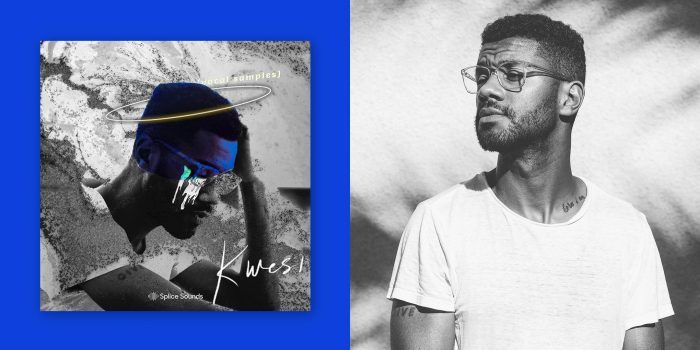 Lege Kale Miyagi Drum Kit — Lege Kale is a producer and vocalist who is known for his unique blend of intricate melodies and hard-hitting grooves. 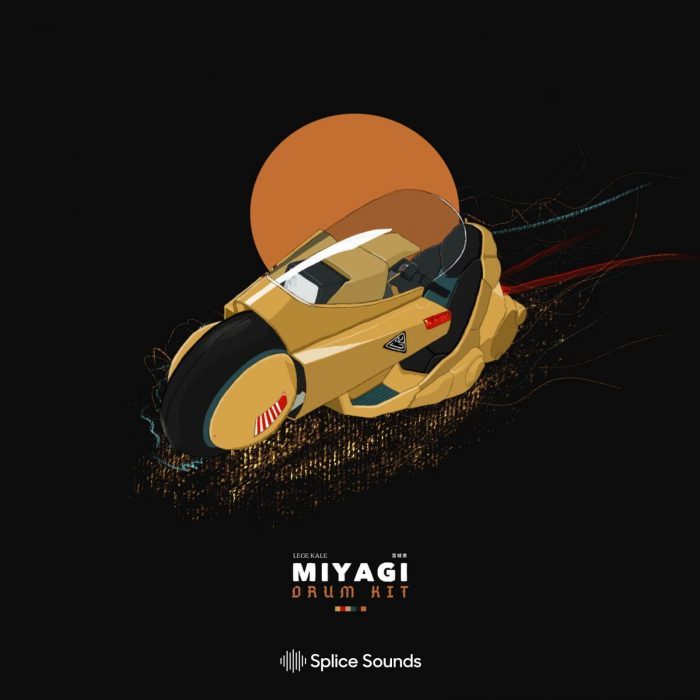 Canblaster: Chord Memories 2010-2015 — Canblaster is an electronic producer and DJ who is one fourth of Club cheval, a cutting-edge French dance music project. 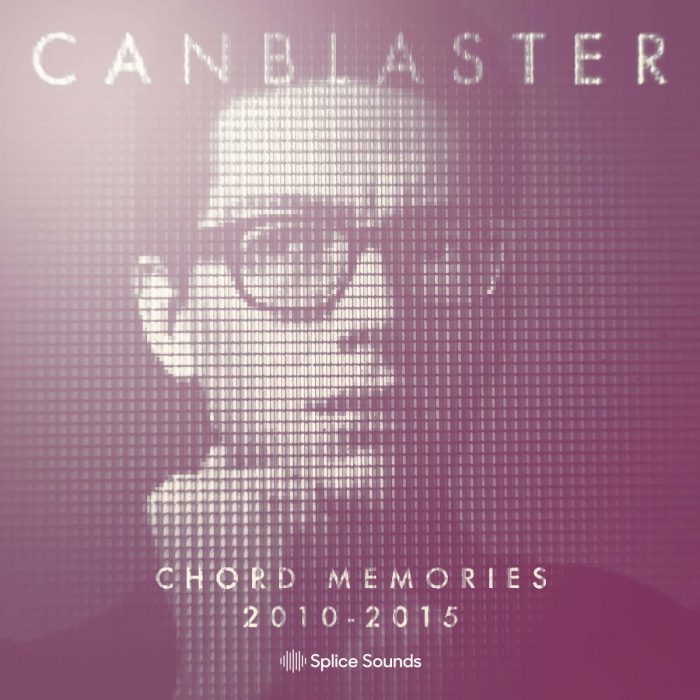 Visionist Sample Pack — Visionist is a London-based experimental composer and producer who has received praise from the likes of Resident Advisor, The Guardian, and Rolling Stone. 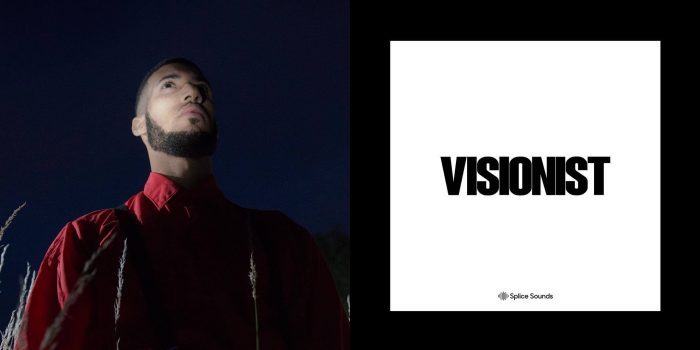 His sample pack brings a taste of his cinematic sound, featuring everything from gritty basses to otherworldly vocals.

Roska: UK Funky Sounds — Roska is a UK-based producer and DJ who is known for his bass-heavy dance music. 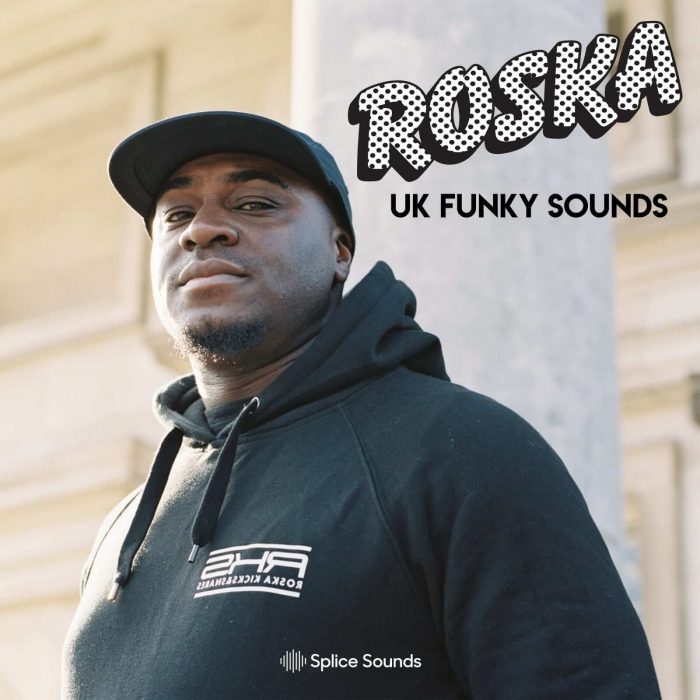 The sample packs are now available to Splice Sounds subscribers (starting at $7.99 USD/month). New users can get 1 month free access to Splice by using promo code YT2021 when signing up for a plan.