Splice Sounds has launched the Oskar Flood Sample Pack, a collection of 210 loops and one-shot samples by Oskar Flood. 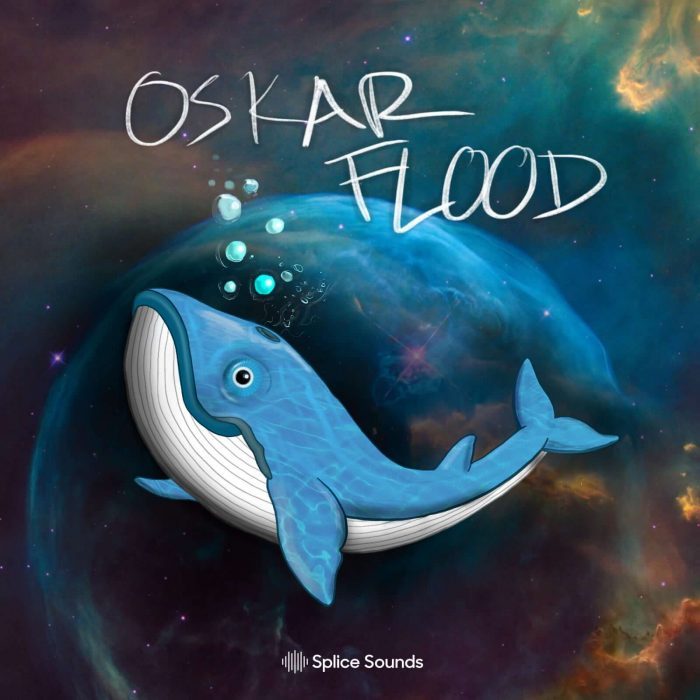 Oskar Flood is a rising act, with their first single gaining hundreds of thousands of plays on Soundcloud.

Dive into their future bass vibes in their first pack! 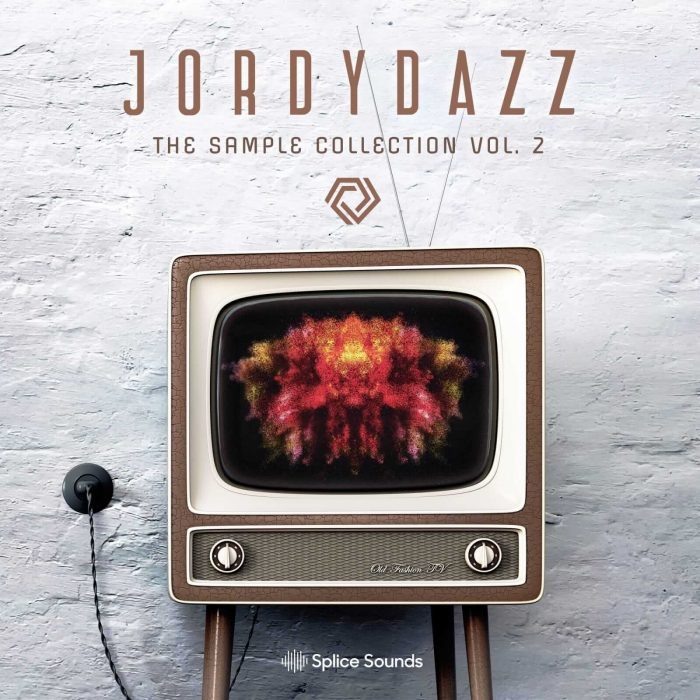 Dutch DJ and producer Jordy Dazz has been co-signed by the likes of Tiësto, Calvin Harris, Armin van Buuren, Knife Party, David Guetta and many more and more. He’s released on Revealed Recordings, DOORN Records, been placed on Beatport’s Top 10 charts, and racked millions of plays across streaming platforms.

Explore the more cinematic approach of the second volume of Jordy Dazz’ – The Sample Collection. 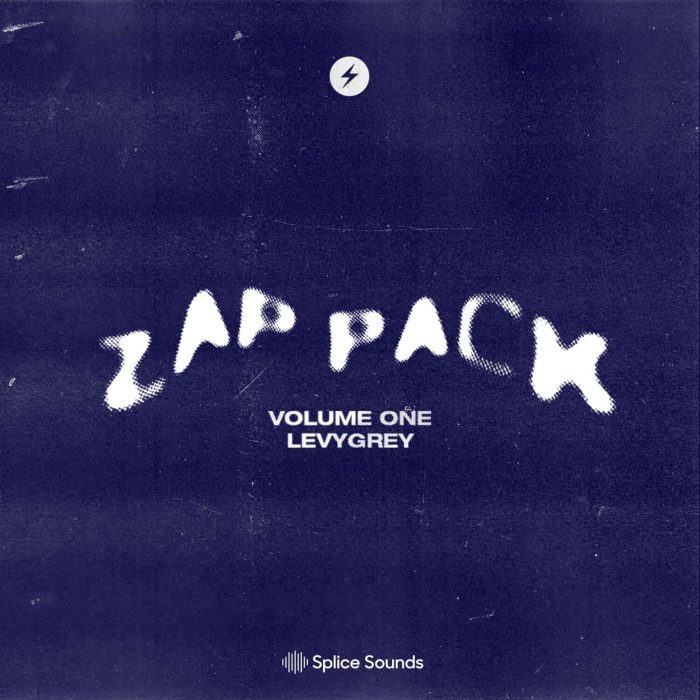 Levy Grey is a producer and artist from Harlem, New York, whose produced for the likes of Smoke DZA and Nyck Caution.

With a humble rise working in sample clearances and movie soundtracks all the way up to his now blossoming career, the solo artist has a bright future ahead. Get his sounds now. 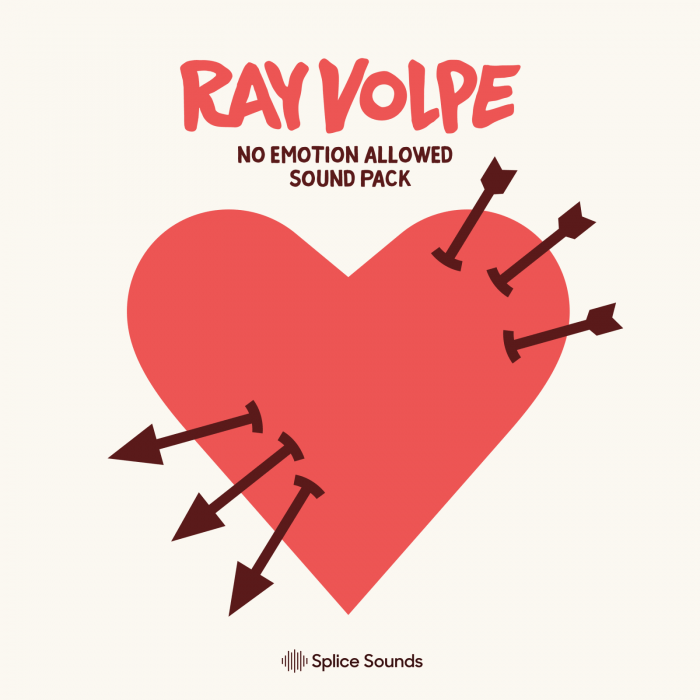 Ray Volpe has racked millions on millions on Spotify and Soundcloud streams, with tons of listeners tuning into his bouncy, soaring anthems navigating the soundscapes of future bass, trap, dubstep and more.

His new sample pack is called “No Emotion Allowed,” but introduce some rage to your tracks with his bouncing sounds.

All the sounds of these sample packs are now available to Splice subscribers.

Subscriptions start at only $7.99 USD/month. New users can get 1 month free access to Splice by using promo code YT2021 when signing up for a plan.

Get mix-ready sounding vocals with JST Gain Reduction Deluxe, 70% OFF in Flash Sale 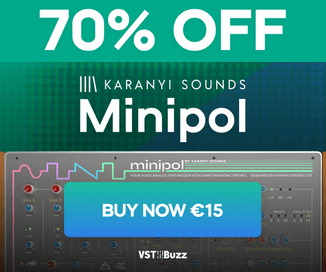