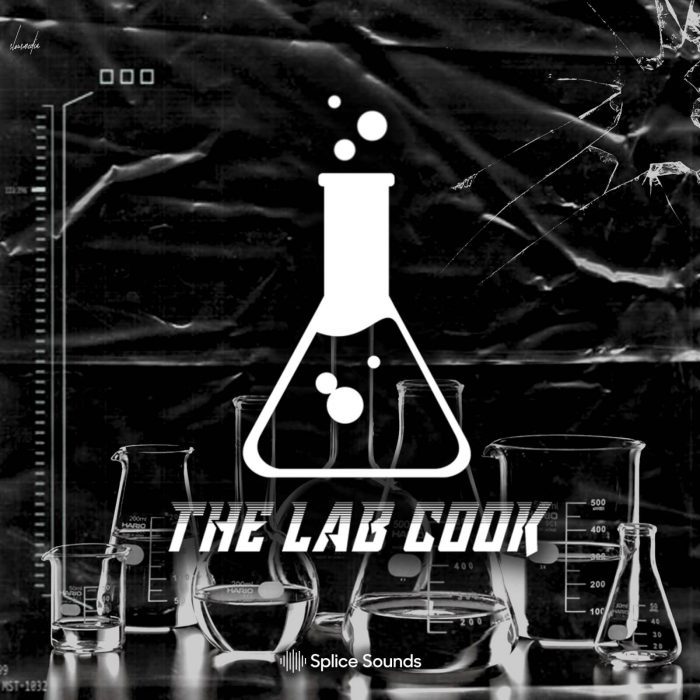 The Lab Cook has produced for the likes of Rich the Kid (crafting the Platinum hit “Plug Walk”), as well as Jaden Smith, A$AP Ferg, Famous Dex and way more.

Now he cooks up something fresh in his first ever sample pack. Download his sounds and make a heater. 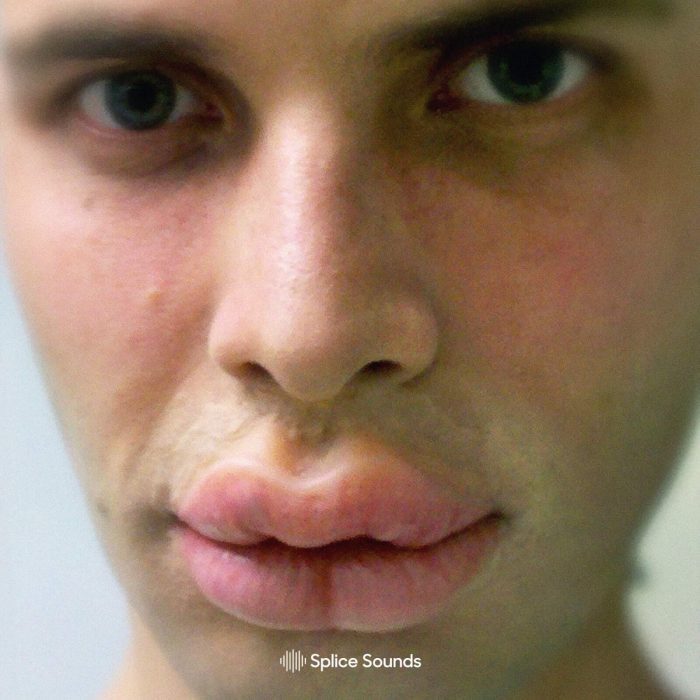 His work has been streamed millions of times across platforms, and he’s been covered by the likes of Pitchfork, Gorilla vs Bear and more. Get his signature sounds on Splice now.

Splice has also updated Lex Luger’s The Sequel sample pack with 58 brand new samples, making for a total of 244 sounds. 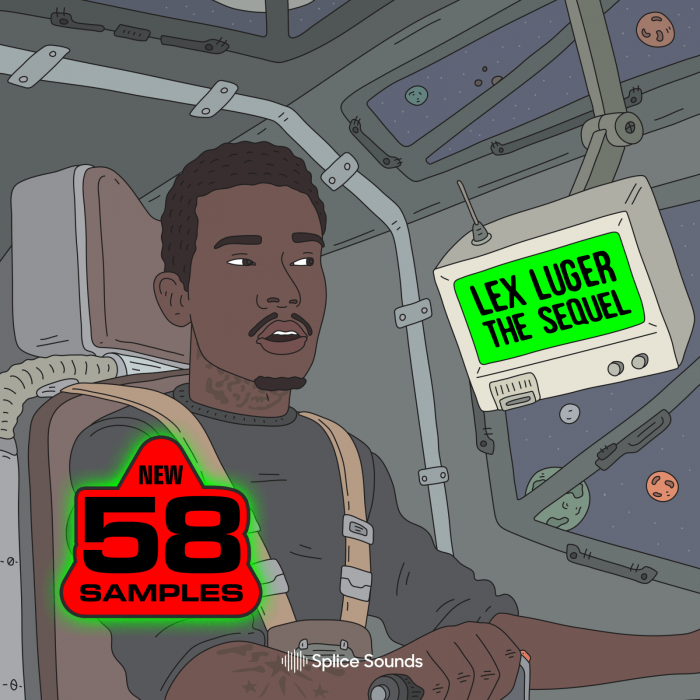 The year is 2018 and Lex Luger has beat all other producers in the game. Copycats and bootleggers have tried to sell fake kits – but there is only one trap producer king.

Join the Lex side and download over 180 sci-fi inspired melodies, FX, 808s and more.

ADSR Sounds Halloween Sale: Grab some spooky sounds at 60% OFF!