Splice has released a few more sample packs on its Splice Sounds label.

Uniiqu3 Clubhead Kit Vol. 1 — Uniiqu3’s sounds will send you and your fans straight to the dance floor.

A pioneer in the Jersey Club movement, she has solidified herself as one of the most electrifying producers in the game. 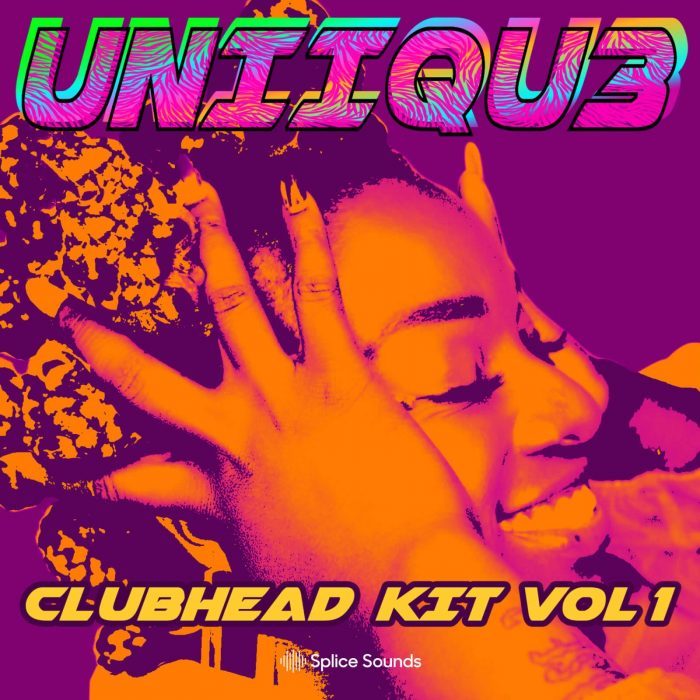 From throwing some of Jersey’s hottest DIY events, like her signature event #135theParty, to now spreading the genre across the globe from Australia to South America leaving her impact wherever she goes.

Her records have been obliterating festival and club sound systems through the hands of some of the most influential people in dance music such as Skrillex, A-Trak, Diplo, Anna Lunoe, Nina Las Vegas, and Sinjin Hawke. Now, you can craft bumping tracks using her sounds. 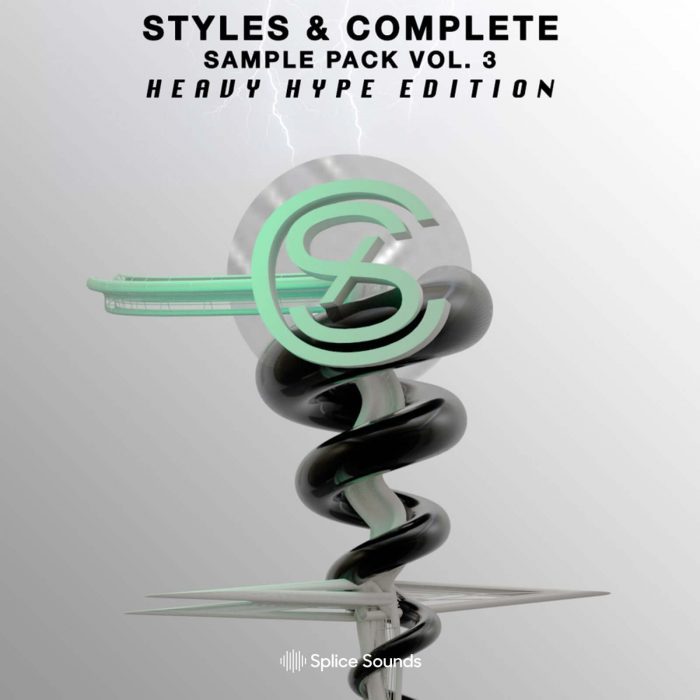 Best known for their collaborations with Waka Flocka Flame, Borgore, G-Eazy, Lil Jon, among others, they’re back with their third installment of Heavy Hype Samples for Splice.

This pack is brimming with drum builds, fills, and a wide variety of FX one-shots and loops, plus tons of 808s, Serum presets, and much more.

Monotree Presents the Hyun Hwang K-Pop Sample Pack — Hwang Hyun is a South Korean singer, composer, lyricist, and arranger. He’s also one of the co-founders of the music production and publishing company, MonoTree.

In this pack, find a huge variety of sounds distinctive to the K-pop sound, plus those with an international pop lean and even ones reminiscent of 8-bit and beyond. 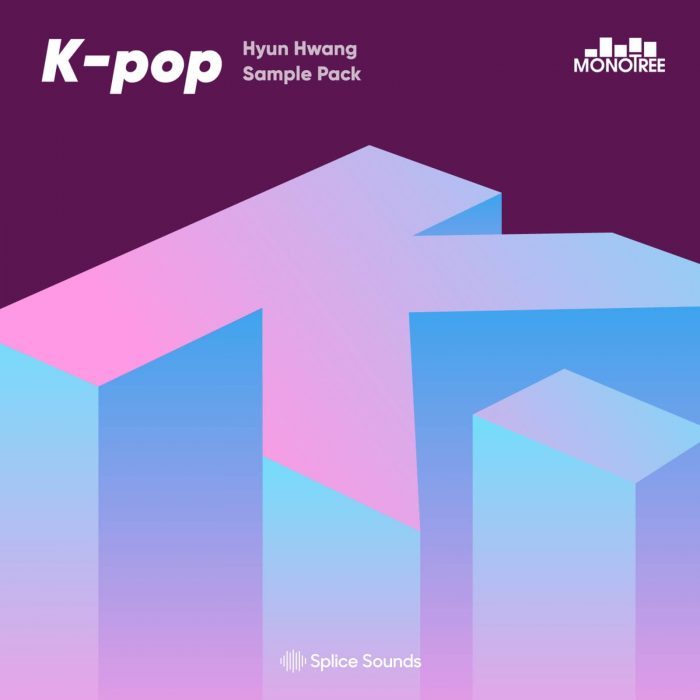 MonoTree was founded in 2014 by three music producers (Hwang Hyun, G-high, and Lee Joo Hyoung) who sought to build creative alliances to share and facilitate the ideas about the music culture with creative musicians and organizations.

Monotree Presents the G-High K-Pop Sample Pack — G-high is a Korean composer, producer, and lyricist, and one-third of the team who founded the production and publishing company, MonoTree. 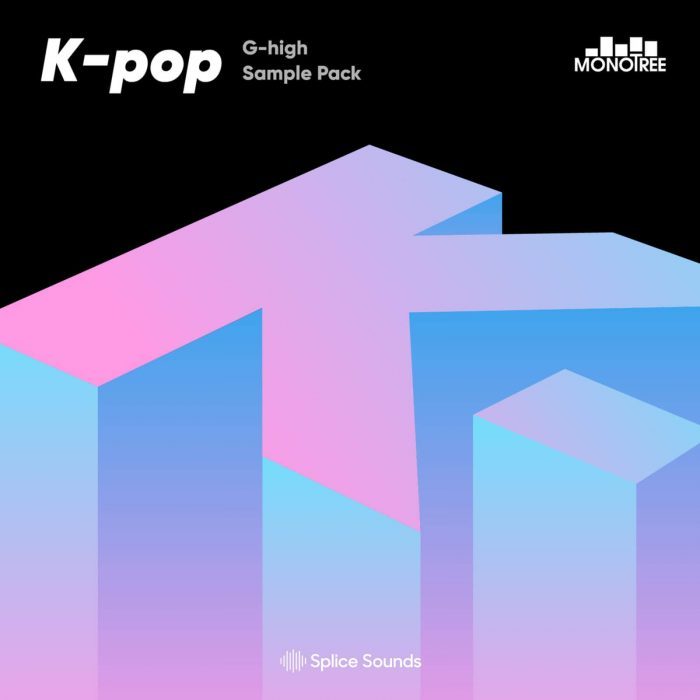 He’s produced for several artists including the beloved group, LOONA on songs such as “ViViD,” “The Carol,” “Butterfly,” “LOONATIC,” and more.

This pack features pop sounds that range from upbeat and bright pop to more industrial and house-leaning electronics. 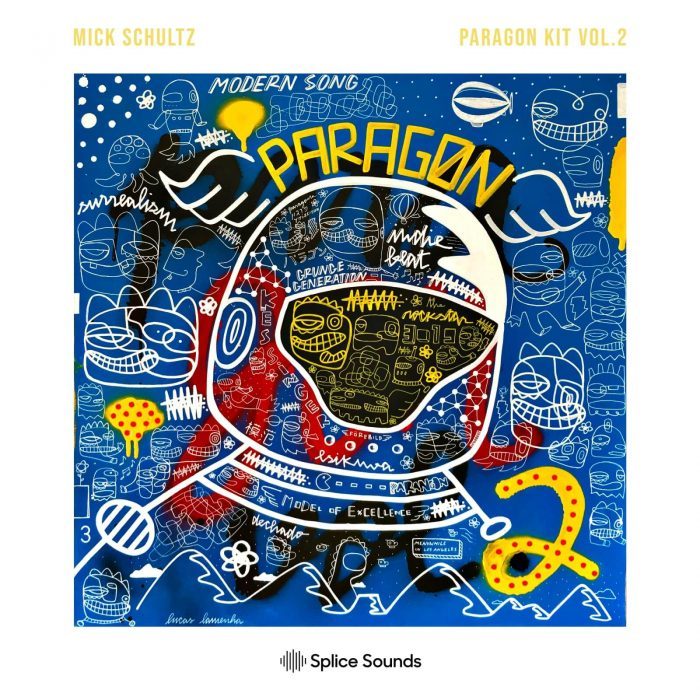 He’s produced hits such as “Birthday Sex,” “Down On Me,” and “Don’t Tell ‘Em” by Jeremih, “Desperado” by Rihanna, and many others. Let his sounds inspire you to get improvisational with your next production.

These new packs and individual sounds included are now available to Splice Sounds subscribers. New users can get 1 month free access to Splice by using promo code YT2021 when signing up for a plan.