Like the original, EGOkILLERversion2 is based on a single Phase Distortion Oscillator. The sub-oscillator has not been carried over as a raft of improvements has made it redundant. The new version features:

BRAINkILLER has been created with CPU usage in mind. It uses a new oscillator, made by EVM Synths, that has built-in unison which makes it much more efficient than other unison methods without compromising on the sound. It also has two redesigned LFO and the ability to mix four different filter types together. Since finishing this instrument, NOVAkILL have been using it extensively in songs for their new album, not because it uses less CPU but because it sounds great and is very easy to use. 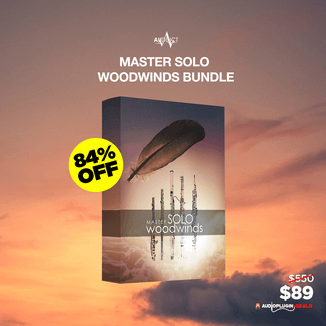