Novation has announced Bass Station II, an analogue mono-synth based on the classic original Bass Station. 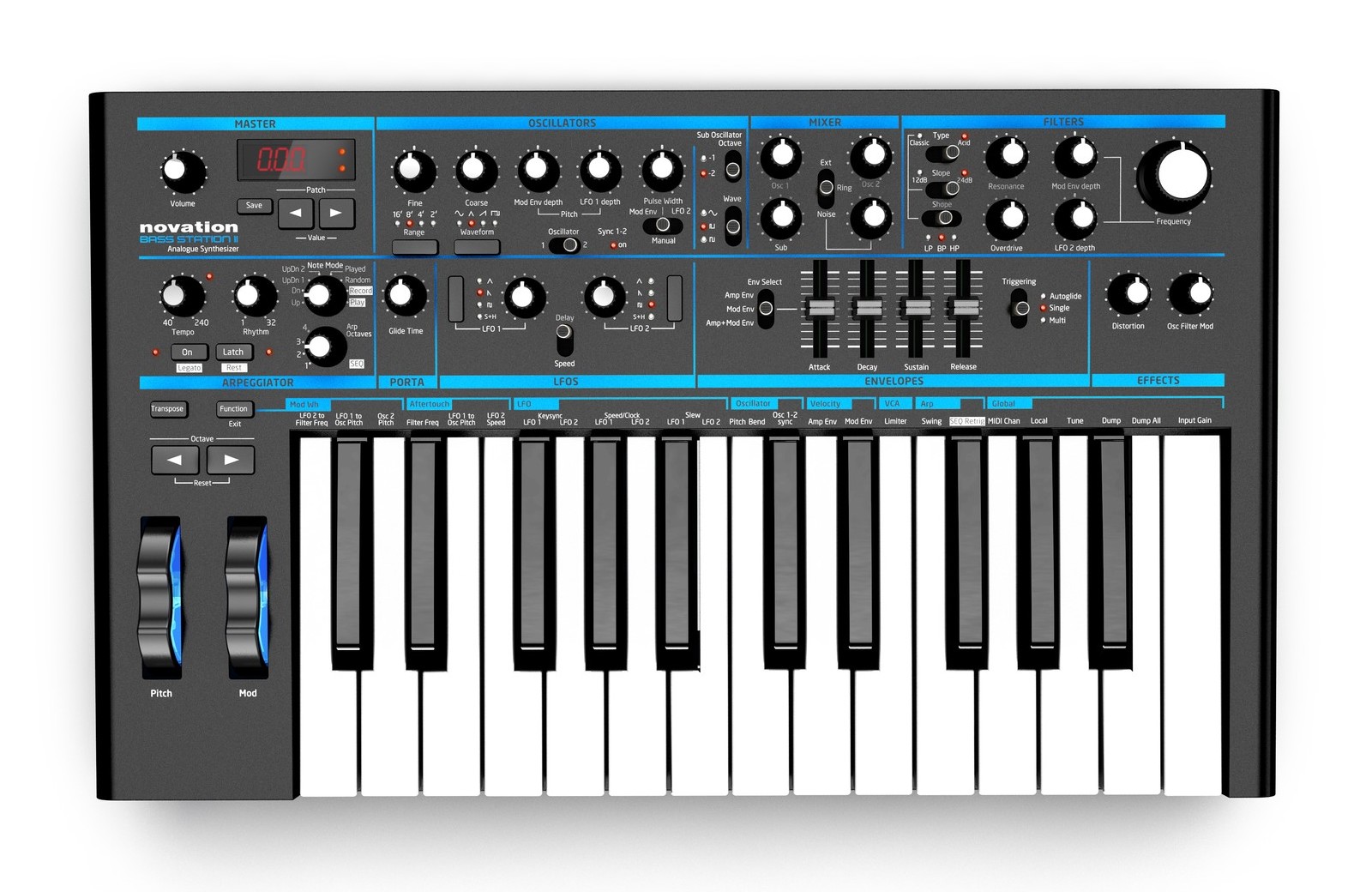 To celebrate our 21st birthday, Novation is proud to announce the launch of Bass Station II – a powerful analogue synth that’s made for bass but equally well adapted to leads.

Based on the classic Novation BassStation from 20 years ago, Bass Station II has been completely re-worked for the 21st Century, with two filters, two oscillators plus a sub-oscillator, patch save and a fully-analogue effects section. Plus there’s a step sequencer, arpeggiator, a two octave (25-note) velocity-sensitive keyboard with full-sized keys and a powerful modulation section. There’s even MIDI I/O and USB connectivity. 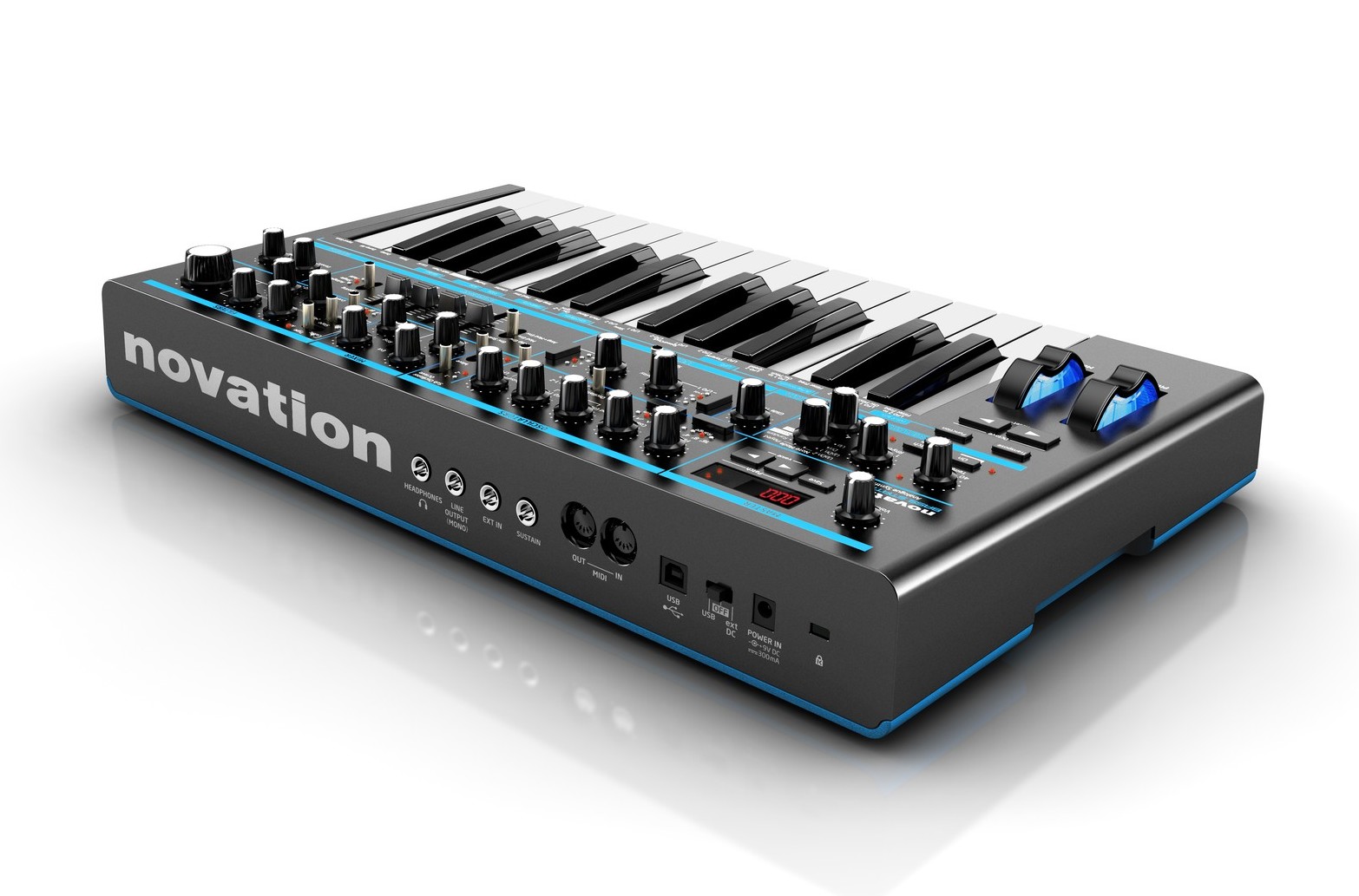