Novation has released version 1.18 of Launchpad for iOS, an app that lets you create music instantly by combining beats, basslines, melodies, vocals and FX loops. 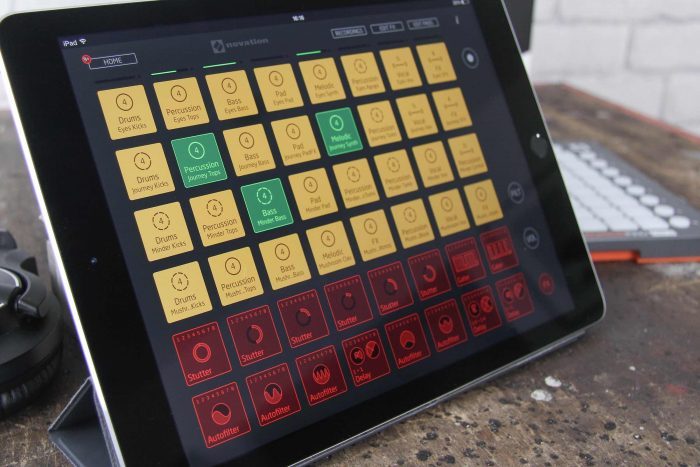 Over the last two years, Launchpad for iOS has provided millions of users with a self contained remixing suite, allowing immediate performances using a continually updated array of content, including a collaboration with Ninja Tune releasing ground–breaking tracks in the form of Launchpad Soundpacks.

Changes in Launchpad for iOS v1.18

Launchpad for iOS is a free download. The MIDI Sync Output is available as an in-app purchase.