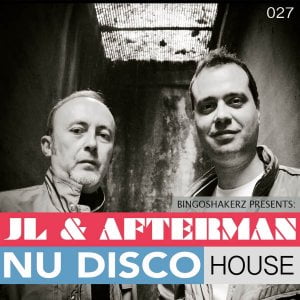 If you’re looking for instant inspiration – look no further, ‘Nu Disco House’ by JL & Afterman is a must have collection for any house music producer!

Each construction kit offers club-ready full mix and all components broken out into constituent parts for maximum programming ease including MIDI files. All loops are WAV format, tempo & key-labelled.

The sample pack is available for purchase for $19.95 USD.

Chamber Strings for Kontakt by Light and Sound updated to v1.5