Ocean Way Audio (OWA) has announced it is hosting a special event on March 30, 2017, at Vintage King Nashville and House of Blues Studios – both in Nashville’s historic Berry Hill neighborhood.

From 12:00 to 5:30 p.m., Sides will be holding a series of one-on-one demonstrations of the Ocean Way Audio HR4S and Pro2A speakers and the new RM1-B Ribbon Microphone. He will be playing specially recorded classic tracks from his rich history of recording and mixing. Sides has personally worked on over 1,000 albums, many of which have become audiophile classics. Albums recorded in Mr. Sides’ Ocean Way Studios have sold in excess of one billion copies.

From 6:00 to 8:30 p.m., Sides and Rick Plushner, President of Ocean Way Audio, will demonstrate the custom 415T monitors, built for T Bone Burnett, in Burnett’s studio space at House of Blues Studios. Attendees will get an in-depth look at these reference monitors. Food and drink will be provided, along with a Q&A session with Sides and Plushner.

You can now RSVP for the demo sessions. 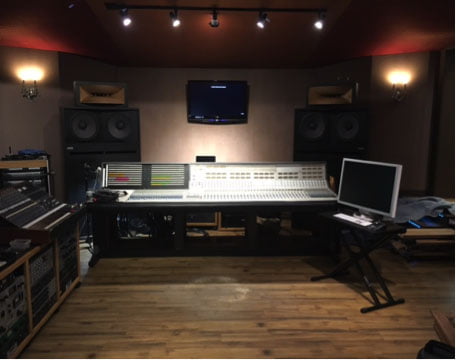