Olympia Noise Co. has released version 1.1 of Ondes, a fun and expressive musical instrument for iPad. 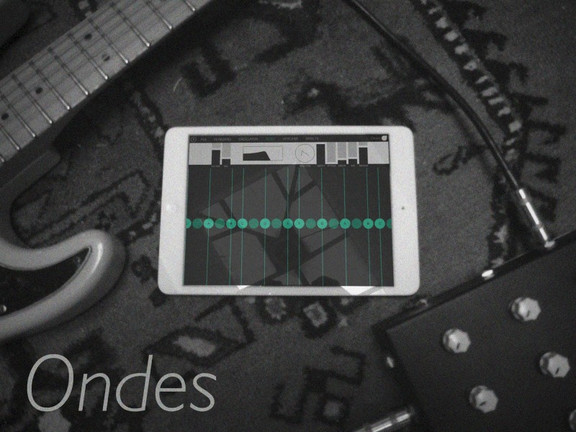 Inspired by early electronic instruments such as the Ondes Martenot and the Theremin, Ondes emulates the fluid playing style of those classic instruments with an interface and synthesis engine firmly grounded in the present day.

Ondes for iPad is available for purchase for $7.99 USD.