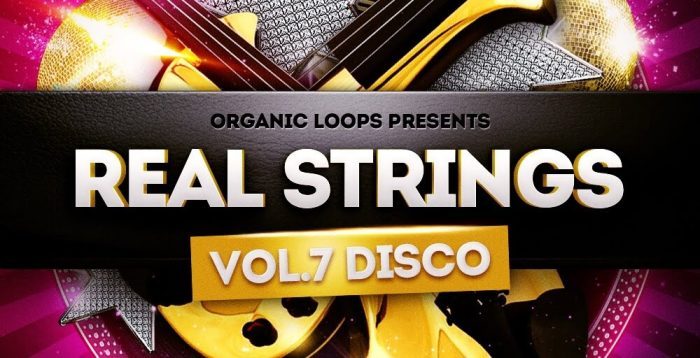 A total of 60 string ensembles have been recorded here in two musical keys. Disco Strings 2 contains uplifting melodies, dramatic stabs and soulful chord progressions – with all the nuances, overtones and harmonics that only real instruments can bring. Pete has captured a sublime mix of Cellos, Violins and Violas, which have each been recorded with tremolos, glissandos and vibratos to add depth and character to the recordings.

You will find full mixed versions of the arrangements that are ready for direct use in your DAW, as well as the individual stripped down stems to combine and arrange how you see fit. The whole session has been recorded at the Classic Disco tempo of 120BPM making them also useful for House producers looking to add an air of sophistication and style to their productions.a new volunme