Nashville, aka “Music City USA,” was recently the site of the fourth annual Gear Expo, which took place on Saturday, October 22, 2016, in the city’s charming Berry Hill neighborhood. 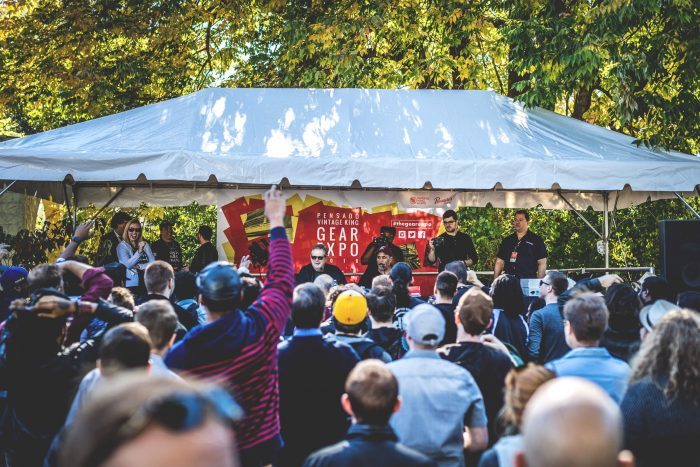 “This year’s Gear Expo was another unanimous success,” stated Herb Trawick. “We were very pleased at the turnout of attendees who came from near and far to watch our live interviews and panel discussions with some of the leading figures in the music industry. Attendee after attendee told us they were entertained and enlightened. We will keep coming to Nashville, because we love the community so much.”