The mSSP is the smaller, lower cost but equally powerful version of the successful Percussa SSP eurorack module which was funded on Kickstarter in September 2017 and which was delivered in June 2018. 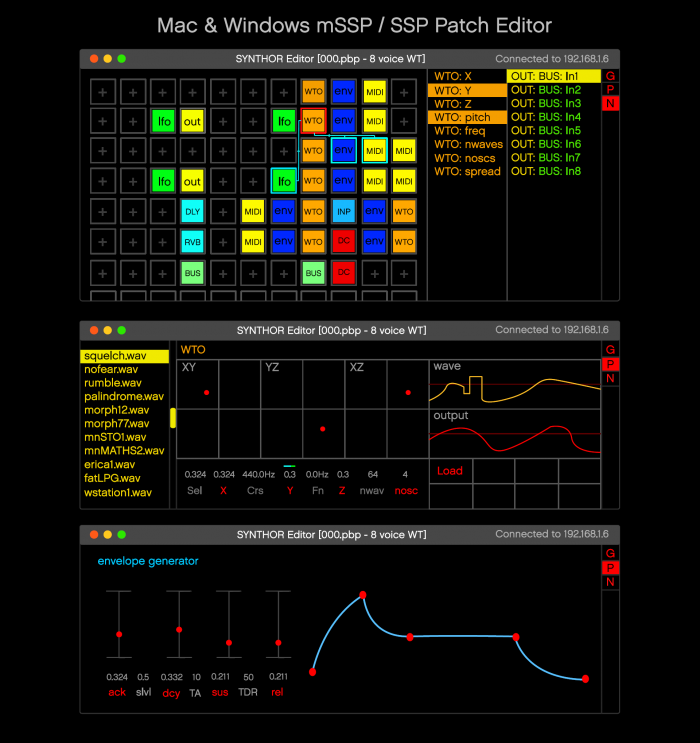 After receiving feedback from backers and SSP users, Percussa decided to add a Mac & Windows patch editor to the Kickstarter project. The editor will work with the mSSP and SSP hardware, supporting real-time patch and parameters changes.

The mSSP Kickstarter campaign ends on Sunday, December 23rd, 2018 at 8am PST. After the campaign ends, the retail price of the mSSP will be $799 USD (instead of the $549 USD Kickstarter price).

Percussa states that the mSSP will only become commercially available if the Kickstarter project meets its goal, since the engineering involved is substantial and the project requires purchasing large part quantities to make the module available at the $549 USD Kickstarter price point.

Save 50% off BigKick by Plugin Boutique (+2 free expansions)