Percussa has announced the release of a brand new update for its Super Signal Processor (SSP) Eurorack module, providing improved support for VST plugins, a new software development kit (SDK) for developers working on VST plugins for the SSP, various fixes and usability improvements and a new version of the quad-VCA (QVCA) plugin for the SSP. 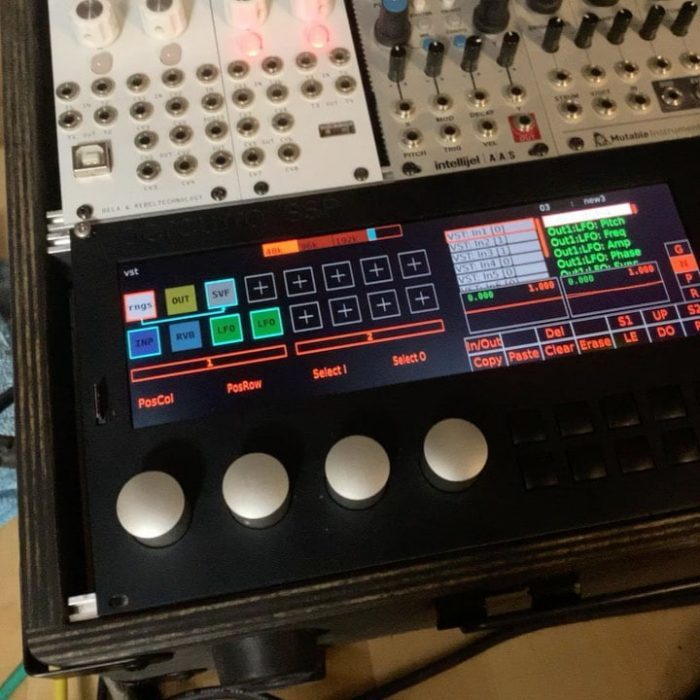 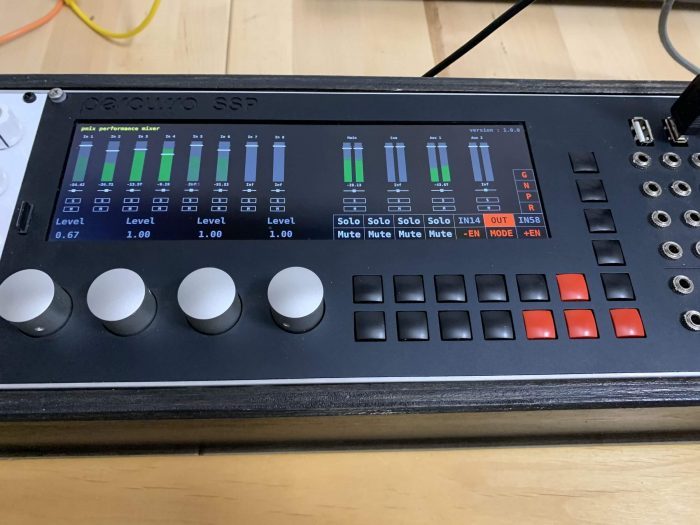 The update coincides with the release of TheTechnobear’s new VST modules for the SSP, which includes a port of Mutable Instruments’ Rings and Clouds modules, as well as a multichannel Performance Mixer module.

The new modules as well as the new update are available in Percussa’s forum.