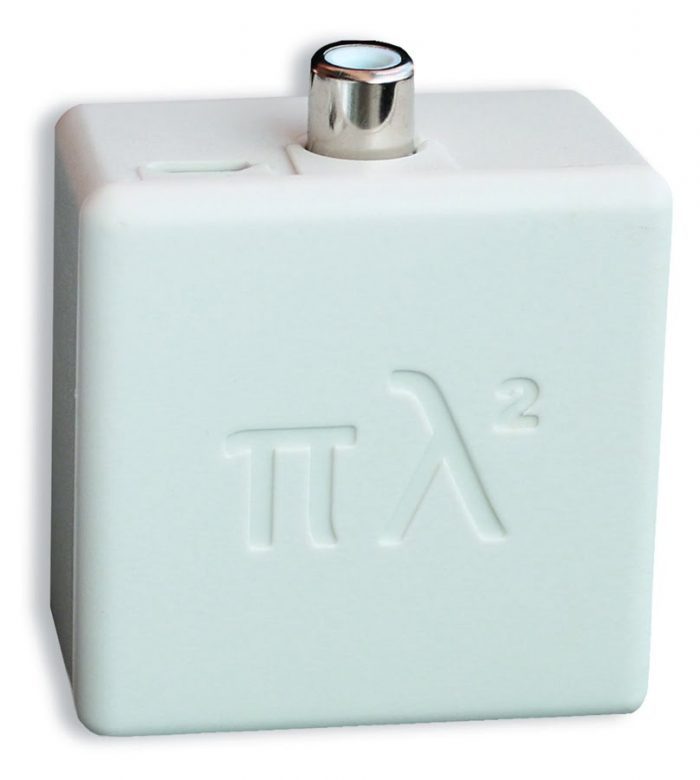 Which brings us neatly to the here and now… now, for instance, it is possible to assign all 128 MIDI controllers to πλ² and πλ² Leukos’ currently-available controllers, courtesy of firmware V2.1. Users can conveniently save, load, and also share them with others. Other notable advances include HQF (High-Quality Filter) mode, doubling the digital filter’s resolution, resulting in a higher quality sound experience; Legato Playing possible — if ‘note priority’ is set and program is monophonic then the lowest key triggers when holding down multiple keys and only the highest one will trigger the ADSR envelope attack phase again upon releasing further keys; even when portamento is switched off, it is now possible to activate it for a single note with MIDI Portamento Control — portamento time is used for the glide effect; when no MIDI clock is available, it is now possible to select one of 12 different default speeds for πλ² and πλ² Leukos’ respective internal clocks and also store the value, together with MIDI channel, note limit, and startup program. Speaking of which, two new presets — both benefitting from HQF mode enhancements — replace the originals stored in ROM (Read-Only Memory) while leaving the 32 user presets unchanged.