Plughugger has announced the release of Deep Kicks & Stabs, a sample pack that was created with the idea to recreate the sound of classic house stabs, but using the modern analog engine of the Elektron Analog Four. 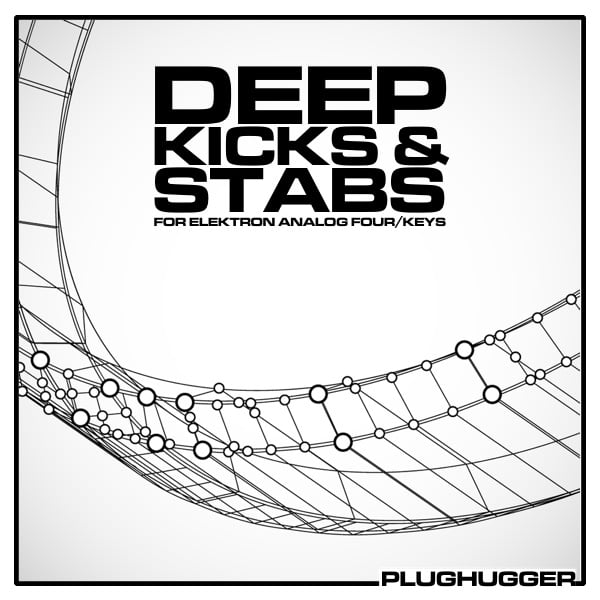 The result is a soundset of over 100 stabs and over 20 kicks used in nearly every sub genre of House: from the short and bright minor stabs from the 90s House, deep and dark chords of Deep House, modern sound of Tech House to stabs for Progressive House all the way to Techno.

With Deep Kicks & Stabs we have utilized many features of the Analog Four synth engine, such as different envelope shapes to get the snap sit exactly right, using the qualities of each of the two filters – including the overdrive – and finding the right intervals to create nice buzzing sounds with the oscillators and AM modulation.

The Deep Kicks & Stabs soundset costs 14.90 EUR. Until November 6th, 2016, you can buy it for the introductory price of 9.90 EUR, using coupon code DEEPELEKTRON at checkout.