Plughugger has announced the release of Deep House System, a collection of 152 Deep House sounds for the Roland System-1 hardware synthesizer with a focus on laid back electronic genres, such as Deep House and slower melodic EDM. 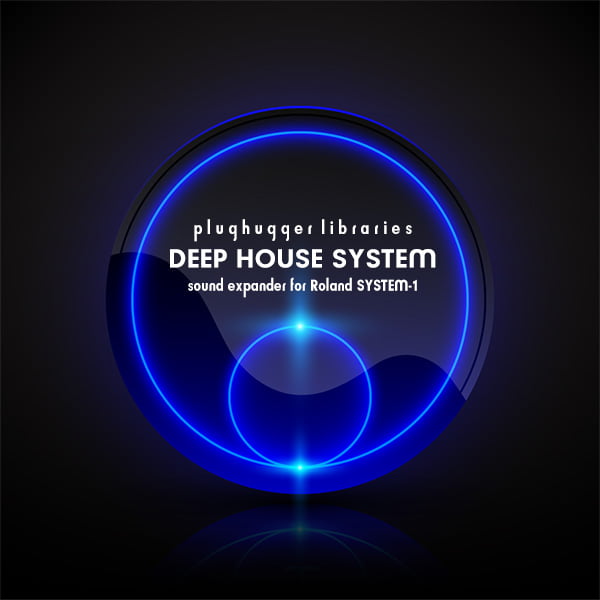 But even on its own, the System-1 is a highly capable synthesizer, with its own character and style. While the System-1 can sound muscular and screaming, it’s for more mellow music styles that the System-1 really shines. Laid back genres such as Deep House and groovy melodic electro are styles cut out for the System-1.

Since the System-1 can only hold eight sounds in its memory at once, we’ve solved it by sorting in all sounds into clearly defined categories, such as bass, arpeggios, leads, pads and effects. As a bonus we’ve also included a handful of synthesized drum sounds, from kicks and snares to hihats. We’ve also prepared the sounds to be used with the
System-1 Librarian from Purebits.

Deep House System is available for purchase for the introductory price of 9.90 EUR until April 5th, 2015 (regular 14.90 EUR). Use coupon ROLANDISBACK at checkout.