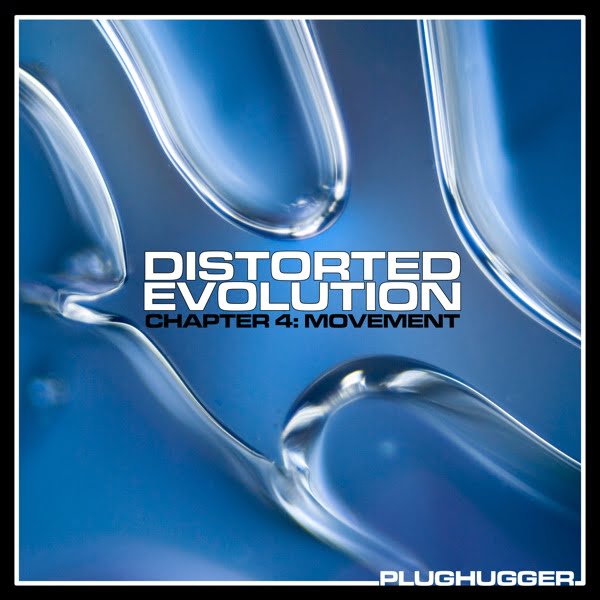 No other sounds have been used to create the sounds in this library.

Together with the single sounds Plughugger also created 50 multi sounds where they have stacked many layers to create more complex soundscapes and ideas of how to use the sounds.

In other words, you buy three parts – you get the remaining two for free. If you already own three parts of the collection, send Plughugger a message and they will send you the fourth one for free, and the fifth one when it’s released later in 2020.

Distorted Evolution 4 is available for the intro price of 9.90 EUR with coupon code MOVEMENT at the checkout (regular 24.90 EUR). The offer is valid until April 12th, 2020.

IK Multimedia updates Hammond B-3X to v1.3 + Spring Strings Sale with up to 50% off