Plughugger has announced a new cinematic sound expander for the Omnisphere 2 virtual instrument by Spectrasonics. 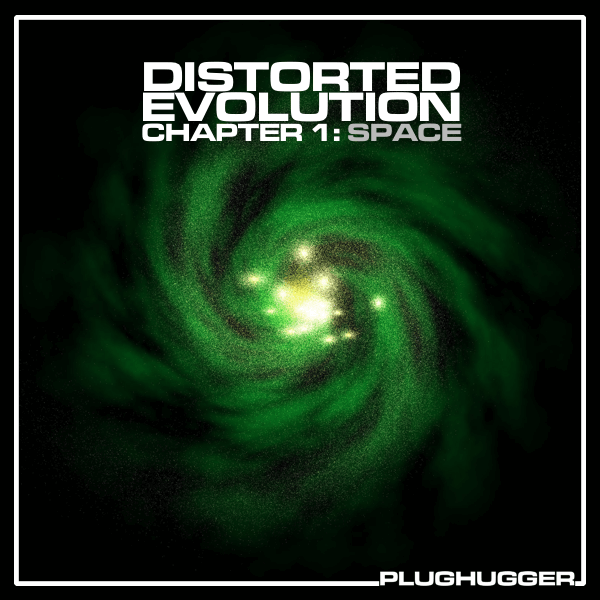 No other sounds have been used to create the sounds in our library, except for a handful of vocal recordings inspired by cheesy, low-budget science fiction movies from the 1950s to the 1970s.

Together with the single sounds we also created 50 multi sounds where we have stacked multiple layers to create complex soundscapes, and possible song-starters.

It Might Get Loud drum sampler plugins on sale for $20 USD!