Plughugger has announced the release of Twilight 3 – Dawn of Analog, the third and final instalment in the Twilight series of soundsets for u-he Diva virtual analog synthesizer. 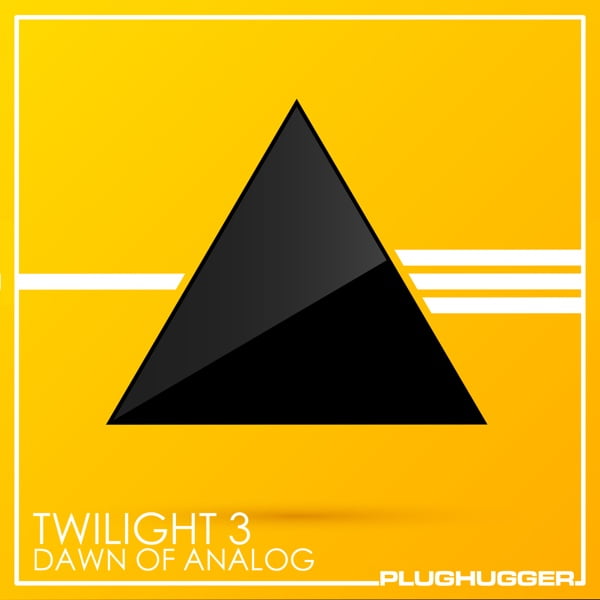 While the previous Twilight soundsets focused mainly on dark cinematic soundscapes, Twilight 3 is the direct opposite and is a collection of vintage analog sounds – with a light and uplifting character.

The majority of the sounds are cinematic pads, followed closely by vintage arpeggios and mellow leads.

The soundset is on sale at 35% off until September 17th, priced at 9.90 EUR. Use coupon code ANALOGLIGHT at checkout to take advantage of this offer.