Plugin Alliance has announced availability of two exacting emulations of Friedman amps in all native formats.

The BE-100 offers the famous plexi sound of superstars like the Foo Fighters, Alice in Chains, Bon Jovi, and The Cult.

The Friedman BE-100 amp was created after Dave Friedman had amassed years of experience working with mods on his client’s Marshall plexis. The native plugin brings you an exacting emulation of the rich tone made possible by Friedman’s modifications to the classic Plexi DNA, complete with a silky treble, super-tight bass response and hefty gain capabilities.

Having shared the stage with many stars such as Alice in Chains, Pink, Bon Jovi, The Cult and the Foo Fighters, the BE-100 is no stranger to a variety of music styles: from classic and hard rock to metal, punk, country and blues. The new native version features over a 100 high end recording chains, a scalable user interface and a Recording Chain On/Off parameter.

The Dirty Shirley DS-40 was designed for guitarists who want a Vintage Classic Rock tone inspired by British tube amps from the 60s and 70s.

If you are after that iconic guitar sound of the 60’s and 70’s, rest assured that the Dirty Shirley Amp will give you one hell of a tone! Influenced by the design of the Marshall JTM-45, the Friedman DS-40 delivers a rich sound that is reminiscent of the guitar work heard on early Led Zeppelin and ZZ Top records. 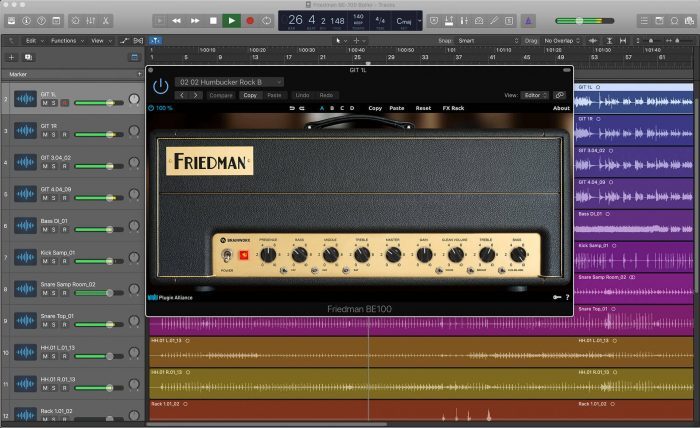 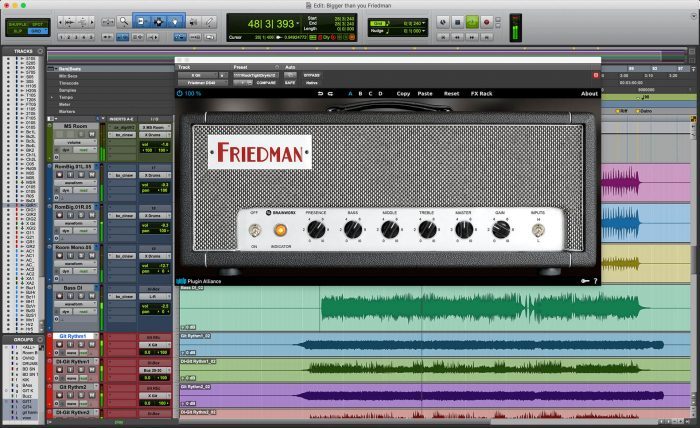