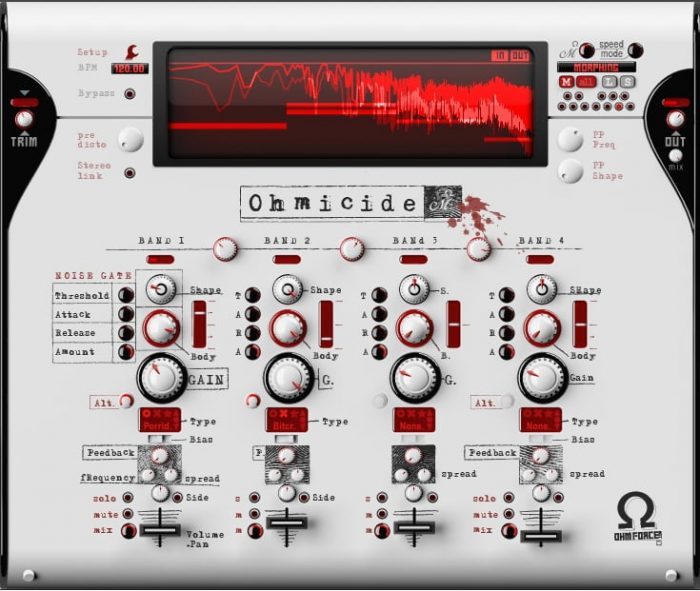 Ohmicide:Melohman takes the concept of multi-band distortion further thanks to a new, more versatile technology as well as a modern interface and live performance-oriented features. But in the end, it’s all about sound. From slight dirt to pure carnage, Ohmicide is the best sound killer ever. 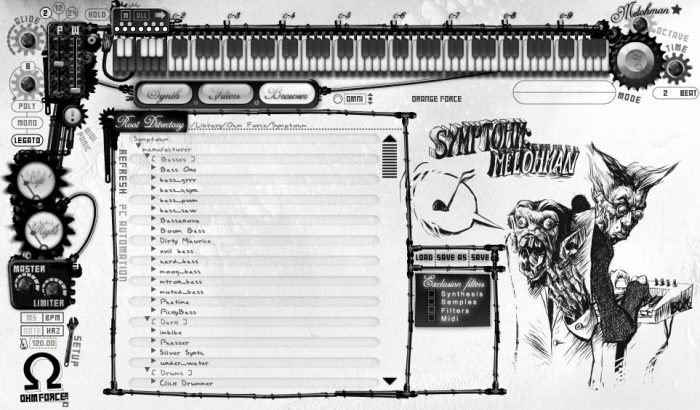 For those who never go further than switching from preset to preset or can’t stand the idea of digging into a complex machine to get the best out of it, Symptohm might not be the best choice. However, for those creatively-minded of you in line with the Ohm Force spirit, here is the sonic equivalent of a goldmine.