Carbon Electra is a powerful and intuitive synth built by producers, for producers. 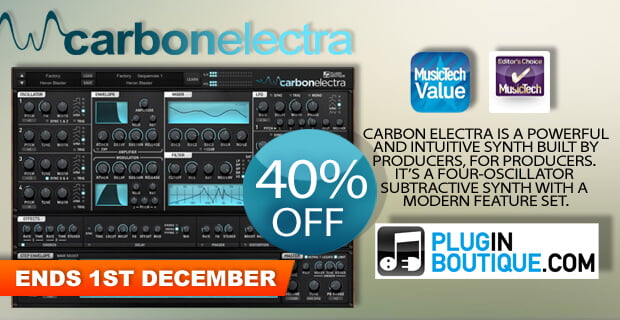 It’s a four-oscillator subtractive synth with a modern feature set. It has been developed as an advanced learning tool whilst also being a powerful and easy to program synth. Being based on vintage analogue routing and featuring flexible modulation options including an editable stepper and note performer.

VirtualCZ is a phase distortion synthesizer instrument that adds a touch of the classic to your productions. 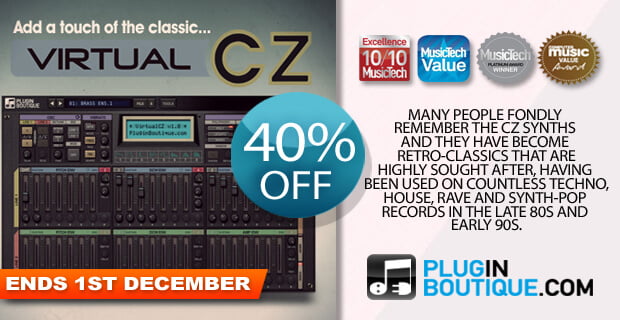 If you are new to the CZ you’ll find that VirtualCZ delivers the same sound quality as its hardware predecessor, along with new features that bring its sound up to date.

If you are familiar with the CZ synths, we think you will find VirtualCZ faithfully emulates the sound of the hardware in both sound and feel, also offering some great new features. 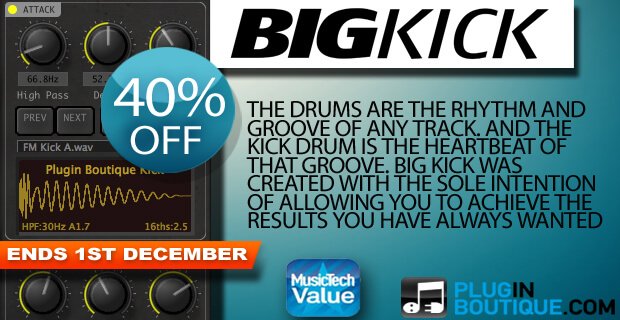 The drums are the rhythm and groove of any track. And, the kick drum is the heartbeat of that groove. So you know how important it is to get the kick drum right in the mix. Big Kick was created with the sole intention of allowing you to achieve the results you have always wanted.

BigKick gets rid of the frustration and makes kick drum design easy and enjoyable.