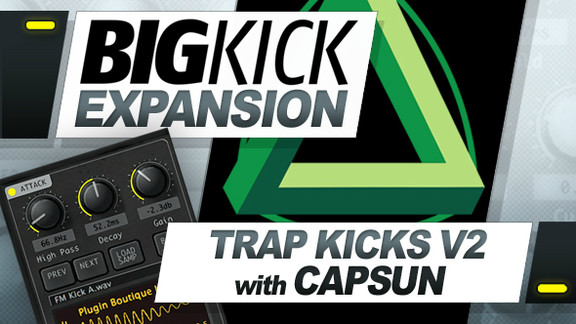 Brighton based CAPSUN is known as a singer, producer and DJ. Combining classic songwriting with forward thinking bass music he has established himself with a prolific output of originals, remixes and bootlegs.

As a sound designer and developer he has produced bestselling sample packs and heads up his own sample label CAPSUN ProAudio.

The expansion pack is available for purchase for £5.95 GBP.