Polyend has announced the release of a firmware update for its Tracker standalone hardware tracker workstation, adding the timely introduction of onboard games into an otherwise musical mix, allowing users to take a breather from music-making and refill their creative juices.

Tracker incorporates the quintessential characteristics of a classic software tracker as its vertical timeline, powerful sequencer, and mechanical keyboard combine with an innovative input interface design to make and perform music in a new and intuitive way. 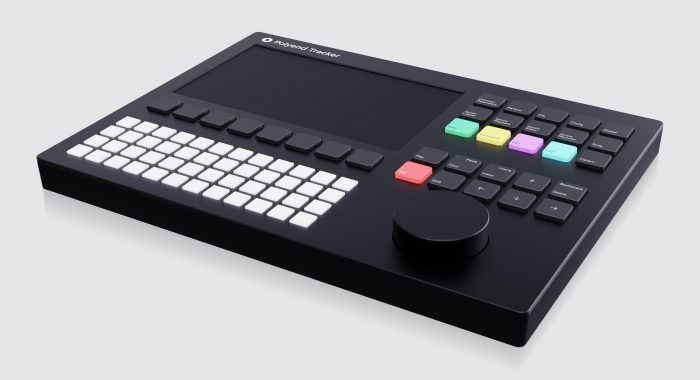 A retro form factor updated with forward looking functionality and designed as an easy to use compact standalone workstation. Made for creatives who break patterns on a daily basis. Designed to help artists forge unique avenues of sonic construction. Introducing the first hardware tracker in the music world.