Positive Grid has announced it is offering its BIAS Pedal Delay effect plugin as a free download until January 2nd.

The BIAS Pedal Delay plugin comes wrapped in the same expandable BIAS Pedal shell as BIAS Distortion, allowing you to design custom delay pedals from scratch. It comes with 25 delay time-based pedals to get started.

Manual delay times from 1 to 3000 ms dish out every kind of delay-based effect from doubling to slapback to long echoes arriving from the next zip code. In the studio, sync BIAS Delay to your DAW for delay times ranging from a 32nd-note to a whole note, including dotted notes and triplets.

BIAS Pedal Delay is available for Windows and Mac (VST/AU/RTAS/AAX) as a free download until January 2nd, 2018. 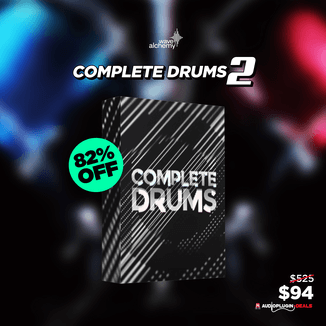