Positive Grid has announced the release of BIAS FX, the world’s first cross-platform guitar amp and effects processor, which gives musicians seamless access to a huge shared database of cloud-based tones and changes the way that music is created and performed.

For the first time ever, it is possible to virtually create studio-quality guitar effects, pedalboards and rigs and run them identically on Mac, Windows and iOS mobile devices and computers. Now, when the moment of inspiration strikes, musicians are no longer limited to using patches created as factory presets by a handful of guitarists nor do they need to haul around dozens of pedals and fumble with a snake pit of cables to find the perfect sound.

The most powerful processer ever made by Positive Grid, BIAS FX creates a virtually limitless pedalboard in the cloud for guitarists of all skill levels. Users are able to share their sounds on Positive Grid’s ToneCloud®, a collaborative guitar effects community that is rapidly expanding the universe of tones available to guitar and bass players worldwide. In addition, ToneCloud’s massive sound bank will continue to grow as Positive Grid works with famous artists, producers and engineers worldwide to upload even more extraordinary signature effects and pedalboards.

Through advanced modeling technology–which constructs digital representations of analog tones–the BIAS FX platform replicates the warm, punchy sound of effects pedals, amps and rack processors while offering musicians endless options for customizing their own personalized sound. BIAS FX builds on the innovations of the growing number of mobile guitar apps and interfaces—Including the company’s JamUp, BIAS Amp and ToneCloud offerings—that have changed the way tens of millions of guitarists play and practice every day. The platform is controlled by a simple drag-and-drop interface that makes it extremely easy to use.

“The sophisticated sound engine, sharing capabilities and cross-platform flexibility of BIAS FX takes digital guitar effects to an entirely new level,” said Calvin Abel, product manager at Positive Grid, developers of BIAS for iPad, the top-selling music app in more than 118 countries. “In addition to providing an endless variety of quality tones, it seamlessly integrates across mobile and desktop platforms and offers an open community of tone creation.”

When integrated with BIAS Amp, users can further sculpt their tone and construct virtual tube amps from scratch on the component level by selecting from a variety of preamps, speakers, tunes, power amps, cabinets and equalizers. Even the microphone placement can be tweaked to augment the sound. A digital replication of setting up two amps can be created to provide the resonance, vibrancy and dynamics of playing through wide stereo. Users can also patch everything together, including all pedals and rack effects, in any possible order with dual signal paths running in parallel.

Offering still more creative freedom, BIAS FX integrates with other audio apps via Inter-App Audio that enables mobile musicians to insert third-party effects for guitar, bass, piano, synth, percussion and other instruments anywhere in the dual signal paths. Every saved or downloaded preset is synced across all platforms, so the tones created in the studio are the same exact ones that load in users’ iPads onstage. BIAS FX gives players dead-on consistent tone across all devices, anywhere and everywhere.

BIAS FX for iPad is available for purchase for $29.99 USD. The BIAS FX Desktop Explorer program is now open for signup to Mac and Windows users. 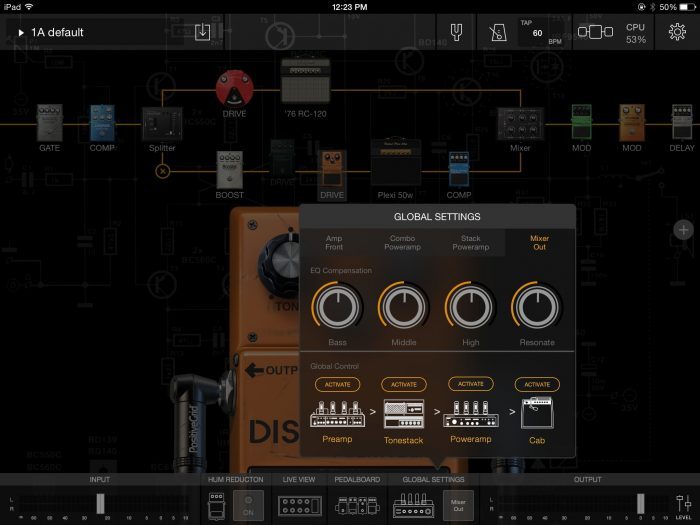 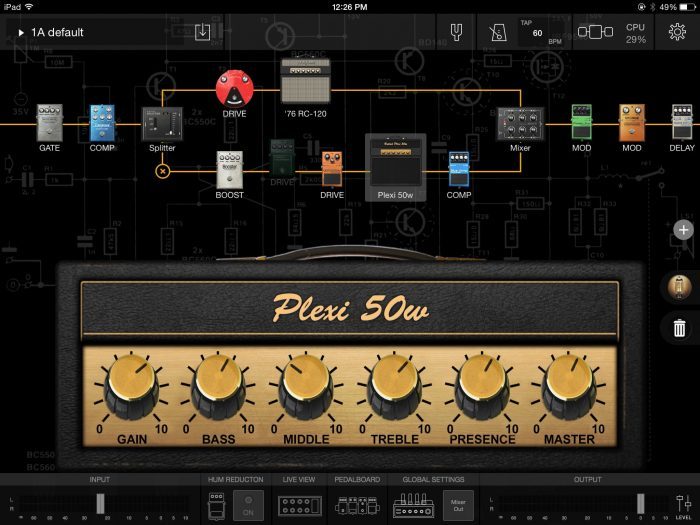 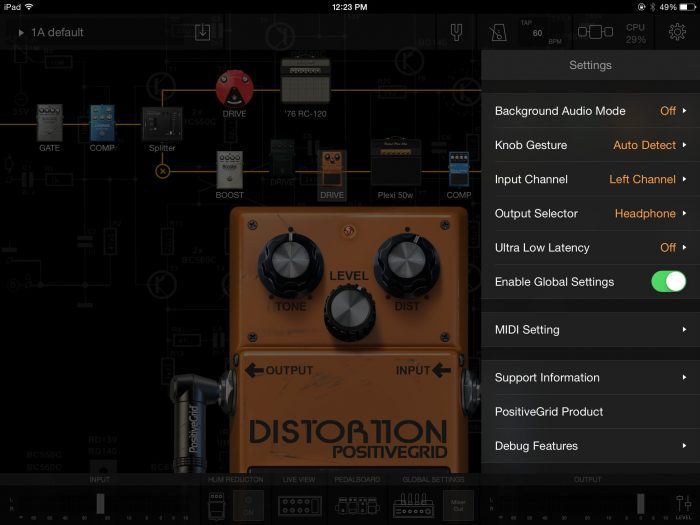 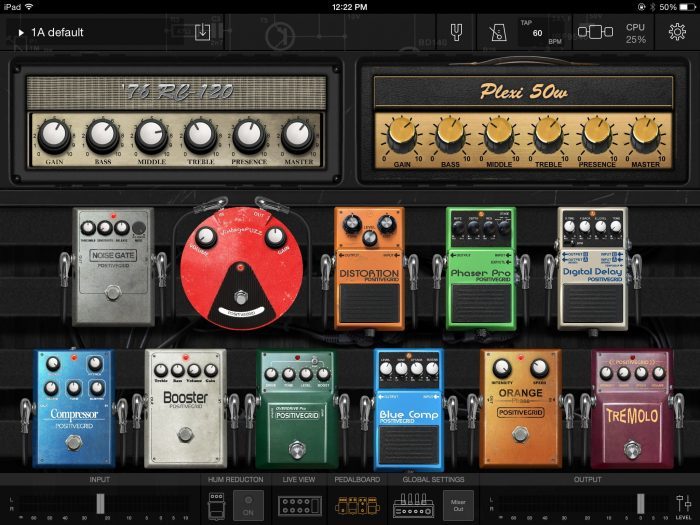