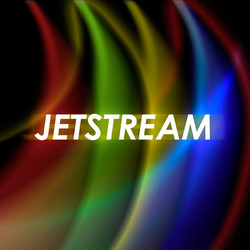 Precisionsound has released Jetstream, a sound design workstation for Kontakt.

Packing a library of environmental, electronic and mechanical loops into a single instrument, Jetstream generates a diverse array of ambiences, drones, sweeps and hits.

Jetstream is the brainchild of Iain Morland, a sound designer for film, theatre, games and virtual instruments, and whose credits for Precisionsound include the Sonic Laboratory and Exosphere sound effects libraries.

Jetstream for Kontakt is available as a download for $39 USD. Requires the full version of Kontakt 3 or above.