PreSonus has announced the release of Studio One Remote, a free iPad remote control app for Studio One 3 Professional. 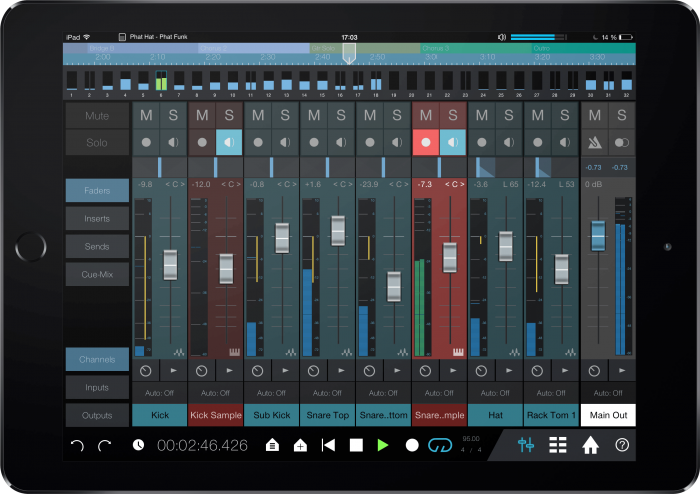 Great as a “second screen” control surface in a workstation setup or as a flexible mobile remote for recording and mixing away from the computer, it provides control of Studio One 3’s transport and mix console, track Macro Controls, powerful custom commands, and stock and third-party VST and AU plug-ins.

PreSonus has also released version 3.0.1 of the Studio One music production software for Windows and Mac.

Studio One Remote is available as a free download from the Apple App store. Requires Studio One Professional 3.0.1 or later.

Studio One 3.0.1 is a free update for Studio One 3 Professional and Studio One 3 Artist. Registered customers can access the download directly from within Studio One or by logging into their My.PreSonus account.