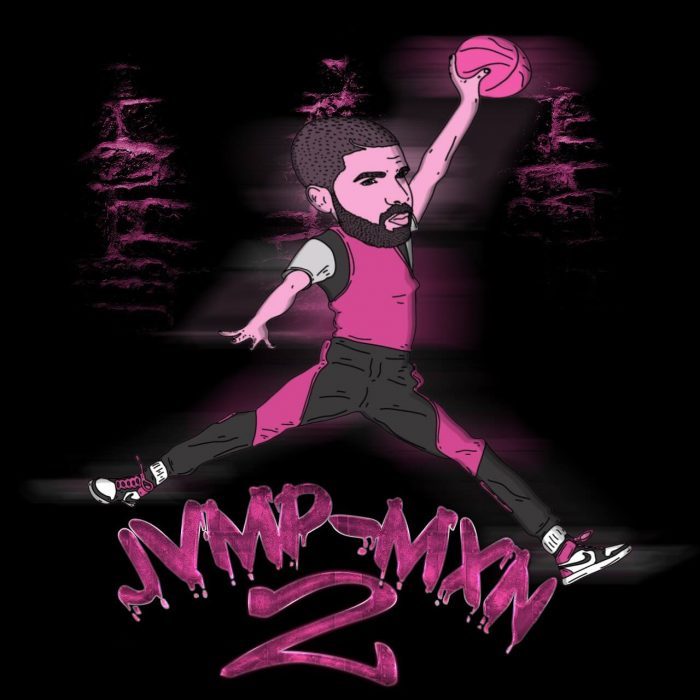 ‘JVMp-MXN 2′ is is the much-requested sequel to the chart-bustin’ OvO/FreeBandZ inspired first product from the Urban sample kings at CG3 Audio.

You can own these same quality samples Royalty-Free. Just load into your favourite DAW or sampler.

The JVMP-MXN 2 sample pack is available for purchase for £13.95 GBP.