Prime Loops has announced the release of Total Dubstep Vol. 2, a collection of presets for the Massive synthesizer instrument by Native Instruments. 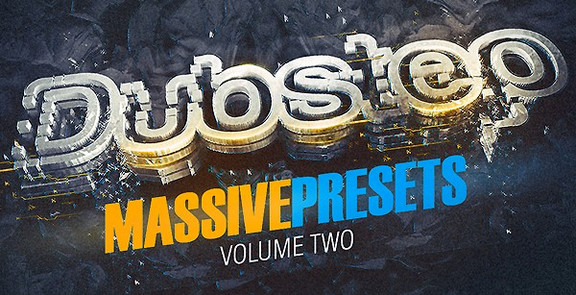 Anyone looking for the sound of Skrillex, Zomboy, MUST DIE!, Datsik, Excision, Kill The Noise, Doctor P, Getter and more need look no further, as this is quite possibly another one of the best Dubstep Massive Presets packs ever released.

Made by a VERY in demand producer, these royalty-free pro grade presets are the real deal.

The soundset is available for purchase for £17.95 GBP.