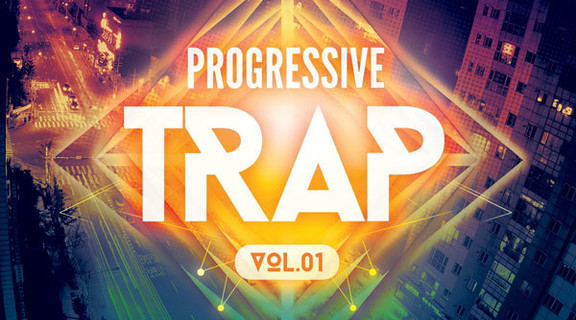 Each of the five Construction Kits also features MIDI and One-Shot files for maximum versatility.
Trap has emerged to become one of the most popular Urban styles of music in recent times, and with the conventions of the genre so firmly established, it takes something a little special to stand apart from the crowd.