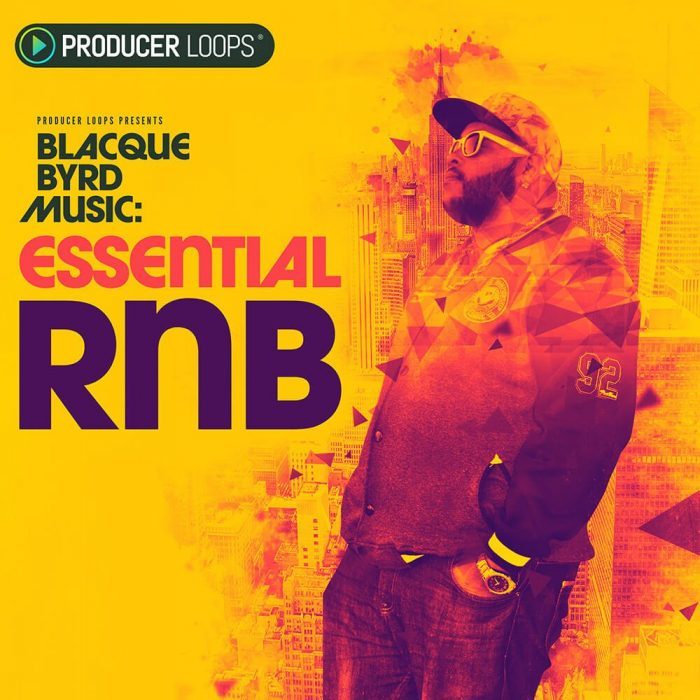 Tracks by Bruno Mars, Britney Spears, T.I, Nicki Minaj, Lady Gaga & One Direction have all boasted Blacque Byrd’s midas touch. His productions have even found their way into the Grammy Nomination pool. So, what are you waiting for? Fuel your DAW with these premium grade samples, straight from the studio of one of L.A’s finest Urban Pop producers.

MIDI, one-shots and bonus loops are all included in this 700 MB+ library, making it a must-have for Urban and RnB producers who need to stay ahead of the game.

The Essential RnB pack is available for purchase for £29.95 GBP.