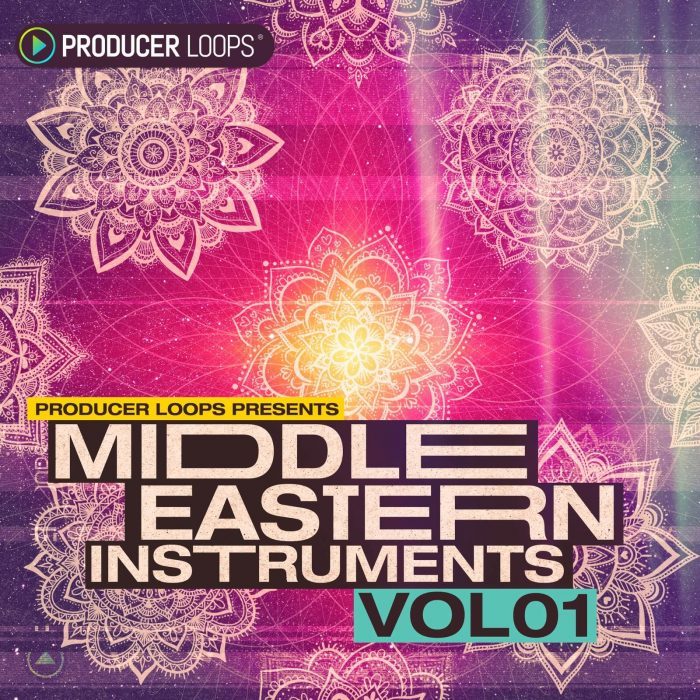 Use these samples to sculpt an authentic Middle Eastern soundtrack for film and television or get experimental and set your commercial releases apart from the rest. The only limit for these samples is your imagination.

World music instruments have been used to amazing effect in mainstream Pop tracks by the likes of Coldplay, Ed Sheeran, Major Lazer, Justin Timberlake & Shakira. Use the Adlibs to add a touch of mystique to your tracks or embrace the Middle Eastern sound by deploying one of the looped riffs into your production.

The Producer Loops team recorded these unique instruments on location in the Middle East, capturing every nuance of each instrument and utilising the talents of three incredibly skilled traditional musicians. 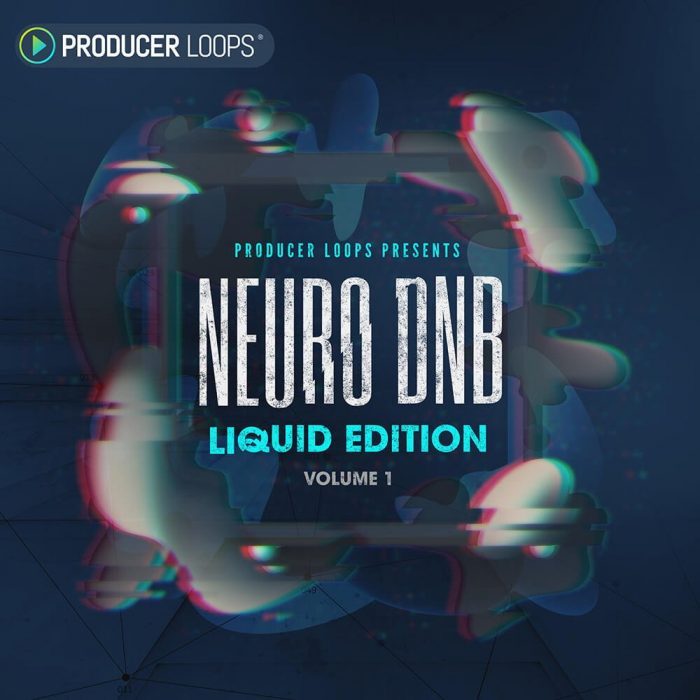 So kick back and let the product’s audio demo engage your senses and your creativity.