Producer Loops has announced the release of Trap SZN by Inspiration Sounds, a collection of construction kits inspired by iconic figureheads of the Trap scene such as Travis Scott, Young Thug, Drake and Future.

Loaded with a goldmine of loops, MIDI files and one-shots based around custom presets and live instruments, as well as 808s designed from scratch with Alchemy and Serum, these kits deliver all the essentials of the genre, such as heavily processed drums, sophisticated sound designed elements and melodies, deep and stark 808s, underworld vocals and a sparse touch of organic live instrumentation. 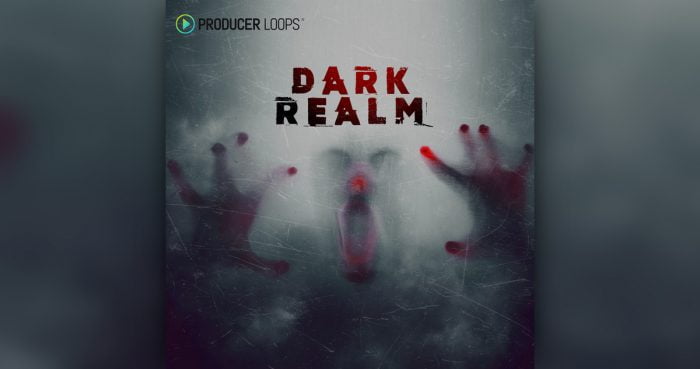 This product is perfectly suitable for Movie Trailers and Film Scores, but also can be used in the production of Modern Electronic Music genres such as Trance, Ambient, Electronica, Downtempo, Chillout, Trap and more!

This collection is available to download exclusively at Producer Loops for £29.95 GBP.

Other recent titles include:

United Plugins Bestsellers Bundle: Save up to 78% on 4 audio plugins