Able to make Alternative Pop that captures the minds and hearts of the masses, Ellie takes you through the main steps to producing a magical Indie Pop chorus from scratch in this 3-part course.

The course starts by putting together the main hook and beats, to establish the foundations of the track, before a bassline is created by combining guitar with a synthesized layer from Logic’s Sculpture. The beats are then bolstered and processed with various effects to fatten up the groove. Following this, Ellie incorporates percussion sounds from multiple objects in her immediate environment, to add quirky rhythms and identifiable textures into the track.

Once the basic architecture of the chorus is in place, various melodic elements are incorporated using instruments in the DAW. These include electric and grand pianos, as well as a bell sound, which is shaped with effects and woven into a retro pop leadline. Parts are played in using a MIDI keyboard and some are bounced to audio so that additional editing and more precise arranging can be carried out.

The final 3-part module sees Ellie constructing each vocal track, beginning with the main vocal and then adding layer after layer of additional harmonies, using doubling and panning techniques to fill out the sound. Each part is edited and processed with effects to form a unified sound and sit comfortably in the mix. 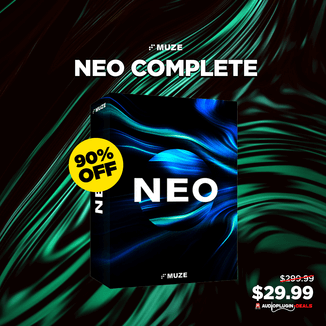