Puremagnetik has announced the release of Filmscape, a new bundle of instruments for media composers and sound designers.

Filmscape is over 3GB of sound design and soundscape toolsets for composers, film scorers and intrepid experimentalists.

Packed with menus of metallic slams, horrific environments, cinematic textures and transition effects, Filmscape is a comprehensive collection of essential sounds for games, film, television and other media. 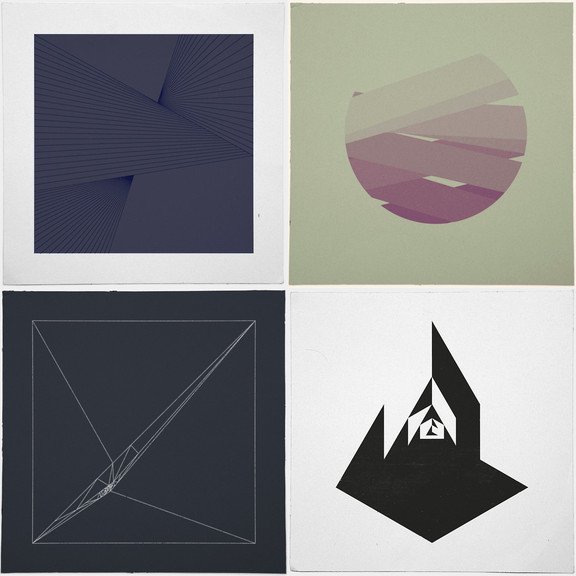 Filmscape is available for Ableton, Logic and Kontakt, priced at $49 USD.