Puremagnetik has announced the release of PM-8910 for Live, Kontakt and Logic. 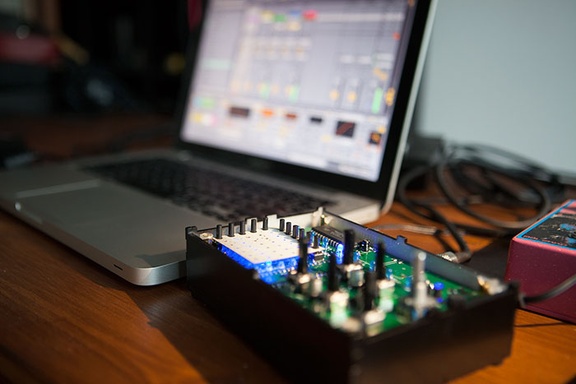 The AY-3-8910 and its variants became popular chips in many arcade games, and were used on, among others, the Intellivision and Vectrex video game consoles, Amstrad CPC, Oric 1, Colour Genie, Elektor TV Games Computer and Sinclair ZX Spectrum 128/+2/+3 home computers as well as the Mockingboard and Cricket sound cards for the Apple II family.

PM-8910 is a companion and addition to Puremagnetik’s constantly growing arsenal of retro computer sounds and has been programmed especially for Live, Kontakt and Logic.