pureMix has announced its latest mixing tutorial, Inside The Mix: Green Day with Andrew Scheps. 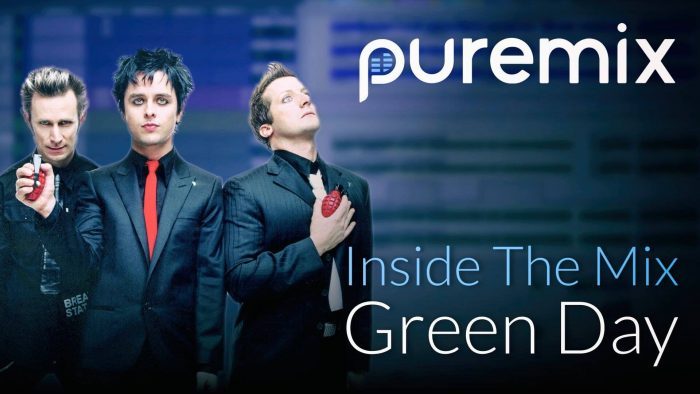 In this pureMix.net exclusive mixing tutorial, Andrew opens up his final mixing session and shows you how he added the final sonic touches and details to the first single “Bang Bang” from band’s self-produced record Revolution Radio.

Watch and learn as Andrew walks you through every track, every plugin and most importantly every decision he made to bring the song to life and ready to rock radio stations worldwide.

Throughout this 1.5 hour tutorial, hear before and after comparisons and learn the techniques a multi-platinum mix engineer uses to amplify the band’s legendary punk rock energy on their 12th studio album.

Whether you’re a fan of the band or curious to see how a real hit record gets mixed, this tutorial takes you deep inside the process and techniques Andrew used to nail Green Day’s signature stadium and radio rock sound while staying true to their punk rock roots.

The tutorial is available for purchase for $38 USD.