IQ Samples has launched a collection of Rawstyle Kicks & Screeches, featuring one shots, loops, samples patches and synth presets for Serum and Massive.

The sounds in this pack are inspired by artists such as Angerfist, Digital Punk, Radical Redemption, Endymion, Hard Driver, Warface, D-Sturb, Act Of Rage, Zatox, Sub Zero Project and more.

Kicks in this pack are suitable for production of regular Rawstyle at 155-165 BPM, same as Uptempo sub-genres at 180-200 BPM.

You may know yourself from video tutorials that creation of even one good Rawstyle kick take a lot of time and skills, but in this pack we did it all for you!

You even able to remix all our kicks yourself and even create new with included separate toks and tales, which takes creativity to the next level!

The sample pack is available at Loopmasters for £19.95 GBP. 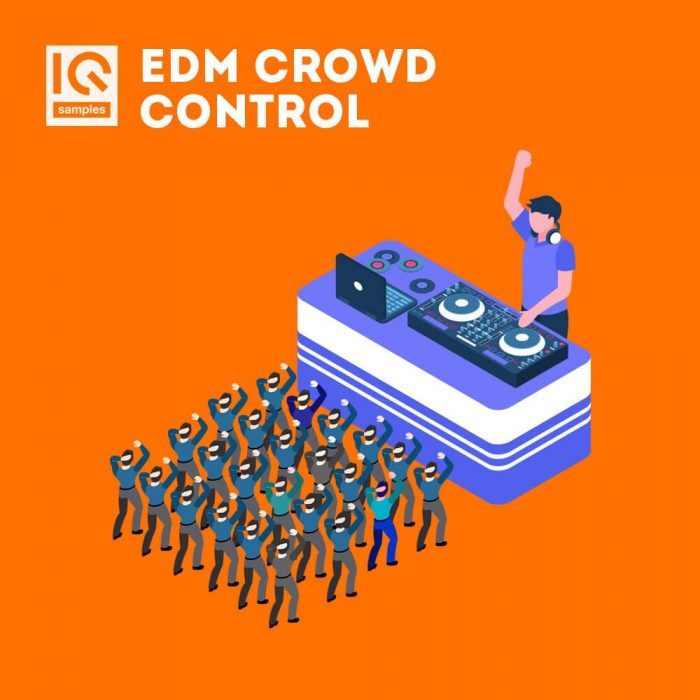 IQ Samples are proud to present a powerful tool to control your crowd. The current EDM scene is becoming more than just music, it’s a Show, a Holiday, an Energy and DJs are real superstars who can fully control the Crowd. Have you seen Dimitri Vegas & Like Mike making a crowd of 60,000 people pump jump with them and creating an Earthquake?! That’s what we are talking about.